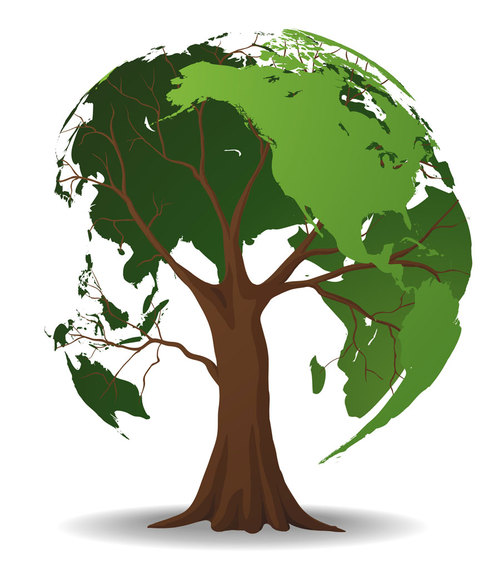 The day I am writing this is the Spring Equinox, the moment of balance between daylight and darkness. And it's a good day here in the Northern Hemisphere because the light force is with us, increasing every minute, while the dark side is losing its power.

This is also International Forest Day. While the world's forests are still being destroyed too fast, there is actually something to celebrate this year. The title of This Planet's latest short video, "When a Tree Burns in the Forest," may not sound like good news, but watch:

This video explores the "Global Forest Watch" tool launched by the World Resources Institute (WRI) to track forest health and destruction (full disclosure: my nephew works at WRI). Global Forest Watch is an app you can download to your phone or computer, that uses satellite monitoring data, allowing:

"... anyone to create custom maps, analyze forest trends, subscribe to alerts, or download data for their local area or the entire world. Users can also contribute to GFW by sharing data and stories from the ground via GFW's crowdsourcing tools, blogs, and discussion groups."

Besides Global Forest Watch, there is other good forest news this year. But let's get the bad news out of the way first. Some of it you already know: rainforests are being cut down, and their unique and irreplaceable ecosystems are rapidly disappearing. Fifty percent of the world's forests have been destroyed or degraded, with only 15% intact. 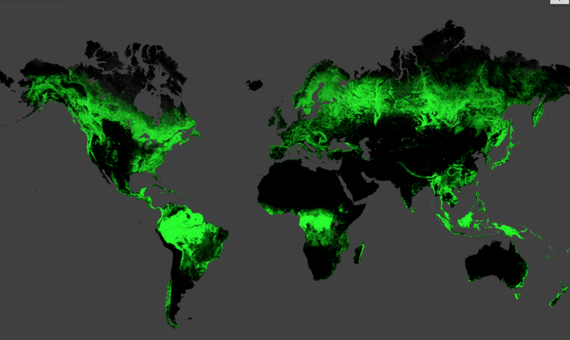 The bad news you may not know is that the U.S. Congress has decided that burning trees for electric power is good for the environment. The Washington Post reports that:

"A group of forest scientists, ecologists and climate researchers has sent a strongly worded letter to the U.S. Senate, arguing that pending bipartisan energy legislation incorrectly claims that burning trees for energy is carbon neutral.

"'Legislating scientific facts is never a good idea, but is especially bad when the "facts" are incorrect,' say the researchers, led by Phil Duffy, president of the Woods Hole Research Center."

That was in February. The amendment is now part of the legislation - happy International Forest Day!

But I promised good news, and here it is: trees "inhale" carbon dioxide much as we inhale oxygen, and a new study published in Nature reports that when forests get used to increased carbon dioxide in the atmosphere, they adjust quite well, absorbing more than they had previously. In other words, they help compensate for our unceasing atmospheric pollution.

You may have noticed that this bit of good news, like the Global Forest Watch tool, is only "good" in so far as it offsets the terrible bad news about forest destruction. Or, as Sean DeWitt of WRI puts it in our video story: 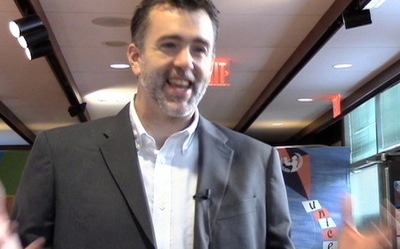