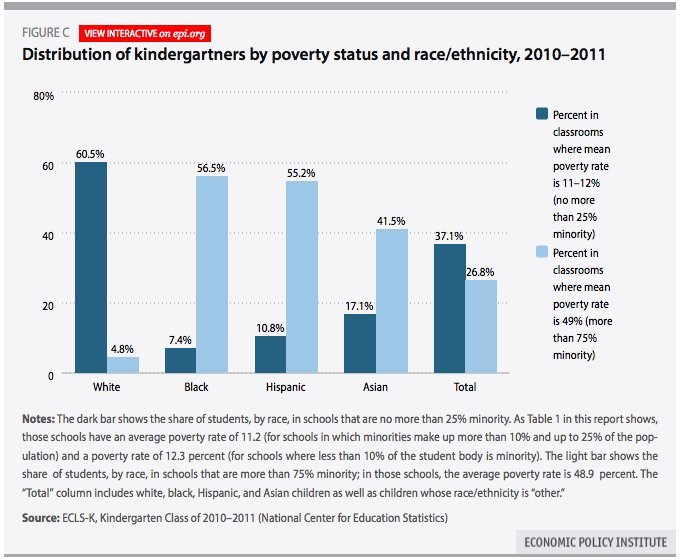 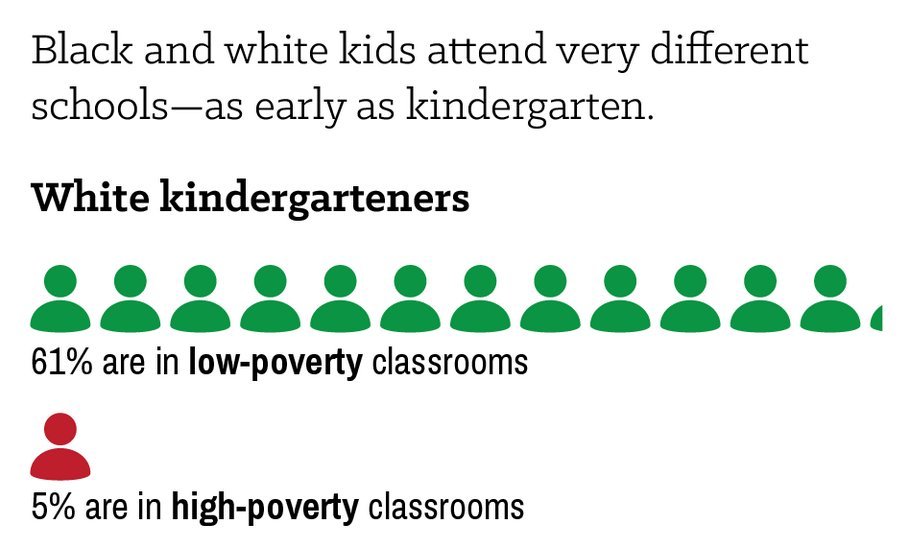 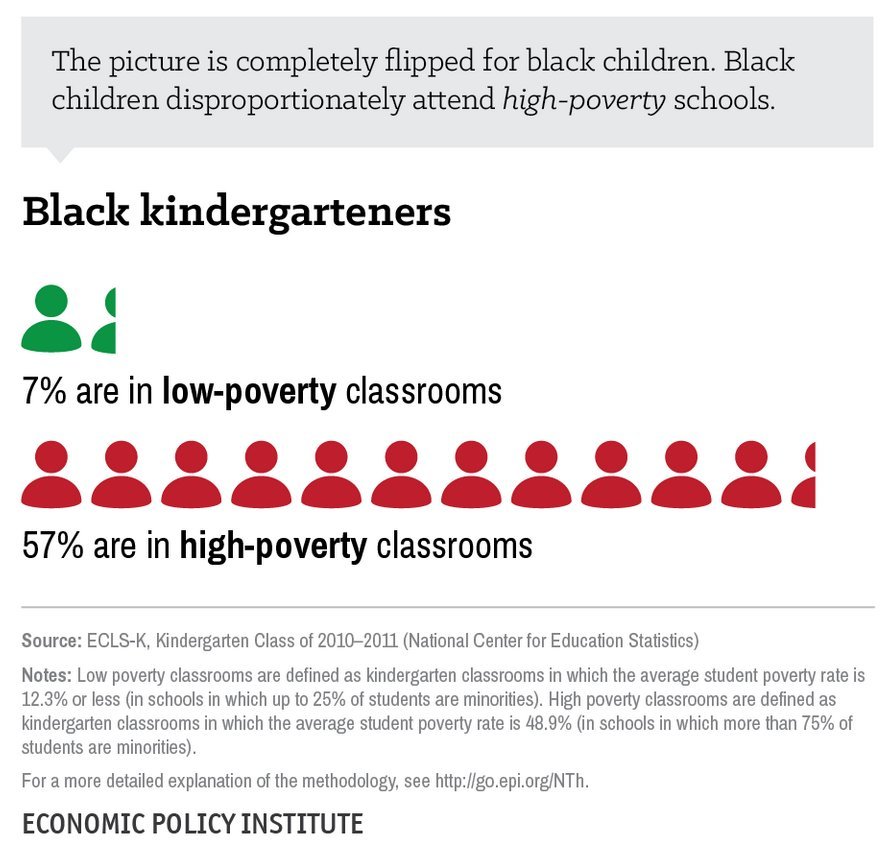 The Major Disadvantage Facing Black Students, Even In Kindergarten
School Lunches From Around The World