Have you been scrolling through your Netflix queue recently and noticed a disturbing amount of missing "Seinfeld" episodes. Yeah, us too.

You'd think one of the most popular on-demand streaming services in the world would already have one of the most popular TV sitcoms ever, but Jerry, George, Elaine and Kramer have been left out. Jerry Seinfeld hosted a Reddit AMA earlier today and the comedy legend confirmed the news every "Seinfeld" fan has been hoping to hear, sort of.

Asked if talk of taking the comedy show online and making it available to subscribers was actually real, Seinfeld replied semi-cryptically: "You are a very smart and progressive person. These conversations are presently taking place." We're not sure if this is the first time negotiations between the streaming company and the show have happened, although we highly doubt it, but we're crossing our fingers that a deal is made. After all, why watch a few syndicated reruns every night when you can watch all 180 episodes in one sitting? 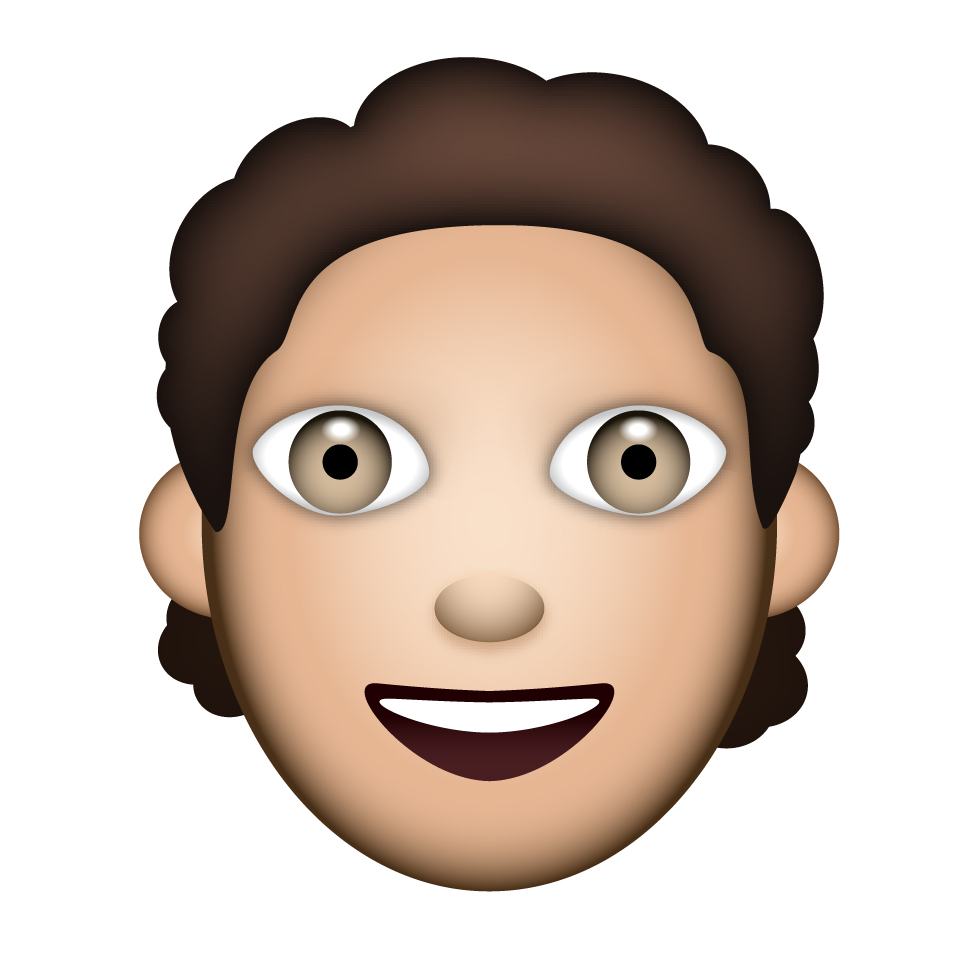