It isn't often that my conversation on The Dinner Party with Elysabeth Alfano results in my guest explaining that he sees himself as a french fry. However, maybe this isn't too much of a stretch when my guest is also the creator of such phrases as "spongeworthy", "shrinkage", "double-dipping" and "yada, yada, yada."

Writer and Co-Executive Producer of Seinfeld, Peter Mehlman, joined me at the Sunset Marquis in Los Angeles to discuss how he fell into writing for the show and what it was like being a part of what the Writers Guild of America called the second "Best Written TV Series of All Time." Over an Alto Turkey Club (including french fries, of course) and Charred Octopus from Cavatina Restaurant, Peter and I dish on life during and after Seinfeld, how to not sweat the small stuff, his new interest in stand-up comedy, and his first novel, It Won't Always Be This Great. 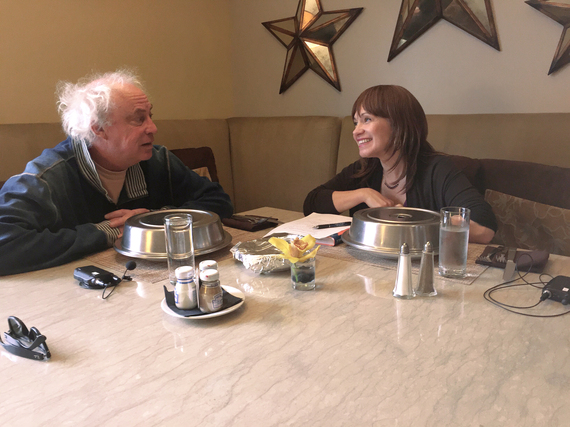 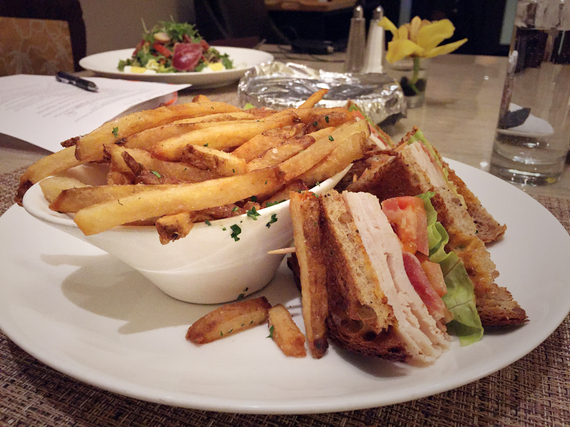