Six Nuyorican photographers are hoping to shed light on the rich community of the South Bronx, without over-sentimentalizing the neighborhood's often troubled history.

Beginning this weekend, their work will be showcased at the Bronx Documentary Center in an exhibition called "Seis del Sur: Dispatches from Home by Six Nuyorican Photographers."

The intimate photos focus on life in the South Bronx from 1970s to the 1990s.

"If there was a picture in the newspaper from the block, it was always negative," Flores recently told The New York Times of the city's perception of his neighborhood. "It was the image of the Puerto Rican wearing a bandanna with a knife in his pocket. But that wasn’t my experience. You know, my mom was a garment worker. She was very hard working, as were most people in my community.”

The exhibition also touches upon the birth of hip-hop which flourished throughout the neighborhood during this time. Conzo Jr. said, "I had no idea that the culture of hip-hop would be a billion-dollar industry and that the photographs I took would be recognized as some of the earliest images of hip-hop culture." 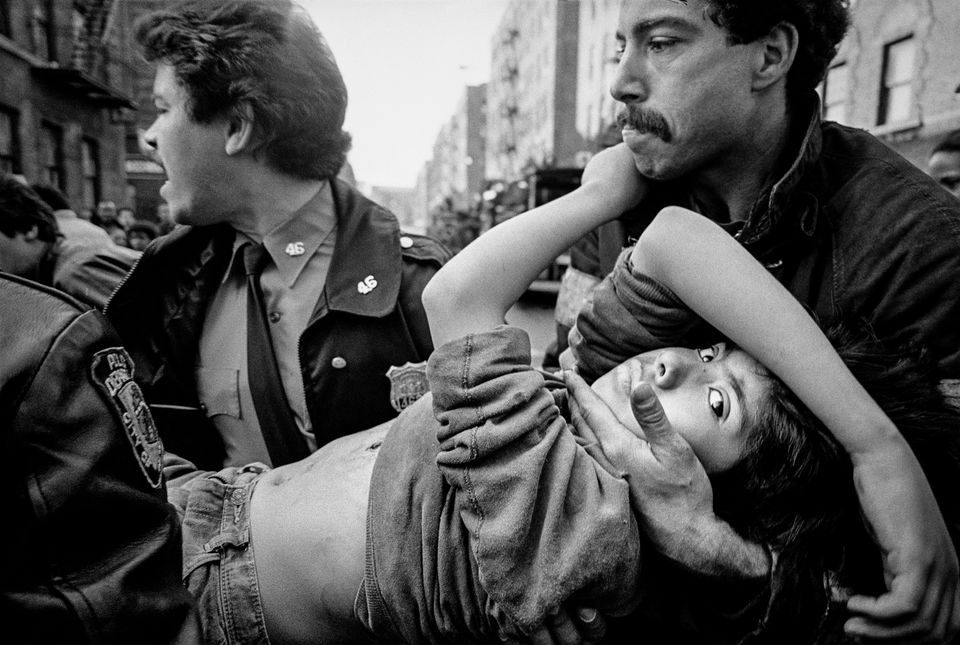