Nothing heals the heart like a little partying, right?

Newly single Selena Gomez looked sexier than ever at the Golden Globes after-parties on Sunday night, and it appears as though she too may have indulged in Hollywood's drunkest night.

The 20-year-old former Disney star gave an interview where she doesn't seem to be completely sober, as she made a rambling comment about how excited she was for Jennifer Lawrence to win her Best Actress award.

"There was such incredible parts of -- of the entire show," Gomez told the reporter. "But for me, as an actress ... like seeing Jennifer Lawrence after all she's been through, even being part of an incredible fan -- franchise -- seeing her accept the speech was incredible. It was a good moment for me. I don't even know her, but I think she's so cool and I think she deserved it."

We're not the only ones who noticed Gomez appeared a off her game that night, as Perez Hilton noted that she "seemed to be having a super difficult time making her words come out," while Crushable called her interview, "the celebrity version of drunk-dialing your ex."

Gomez is just six months short of her 21st birthday, but it's not the first time she's been accused of underage drinking. In March 2012, the former "Wizards of Waverly Place" star and then-boyfriend Justin Bieber allegedly got into a blowup argument at a Florida sports bar after having a few drinks. Likewise, it was also reported that Gomez was drunk at Bieber's 18th birthday, after private photos from the party surfaced online.

Gomez and Bieber reportedly broke up just before New Year's Eve, and a source told Us Weekly that Gomez confirmed the split, telling a friend "Yep, done!" and added that her trip to Mexico with Bieber was "awful. . . We were fighting."

It looks like single life agrees with Gomez, since she looks hotter than ever, but we can't help but wonder if both she and Bieber -- who was accused of smoking pot -- have been partying the pain of the breakup away. 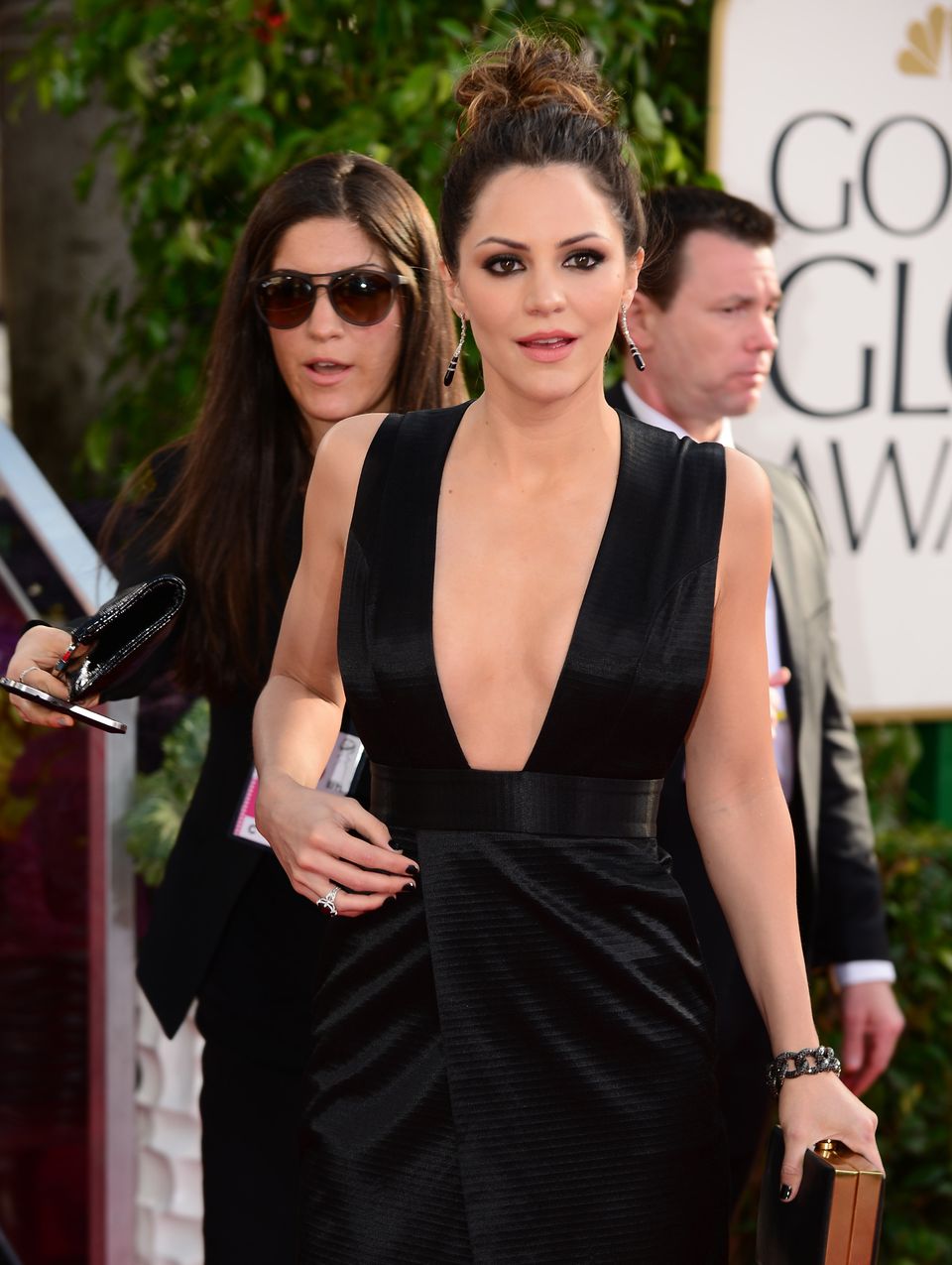