Selena Gomez has entered a mental health facility after an “emotional breakdown” over recurring issues that followed her kidney transplant, according to reports.

The singer was recently hospitalized for a second time with a plummeting white blood cell count, and the emergency “threw Selena into a downward emotional spiral,” TMZ reported, citing unnamed sources. When doctors told her she couldn’t leave the hospital, the sources said she had an “emotional breakdown” and attempted to rip IV tubes out of her arm.

Gomez, 26, is undergoing a form of psychotherapy called dialectical behavior therapy at an East Coast facility, People noted. The treatment aims to strengthen “distress tolerance” and “emotion regulation,” according to Psychology Today.

“She has had a tough few weeks and the panic attack in the hospital was the tipping point,” a source told People. “She realized she needed to seek additional help for her ongoing emotional issues. She’s surrounded by close family and has a lot of support.”

Gomez “has dealt with depression for a while,” “Entertainment Tonight” reported, citing an unnamed source. “After further monitoring it was decided that Selena would seek treatment at a facility.”

The “Same Old Love” performer, who has lupus, received a kidney transplant from her friend Francia Raisa in the summer of 2017.

A rep for Gomez did not immediately return a HuffPost request for comment. 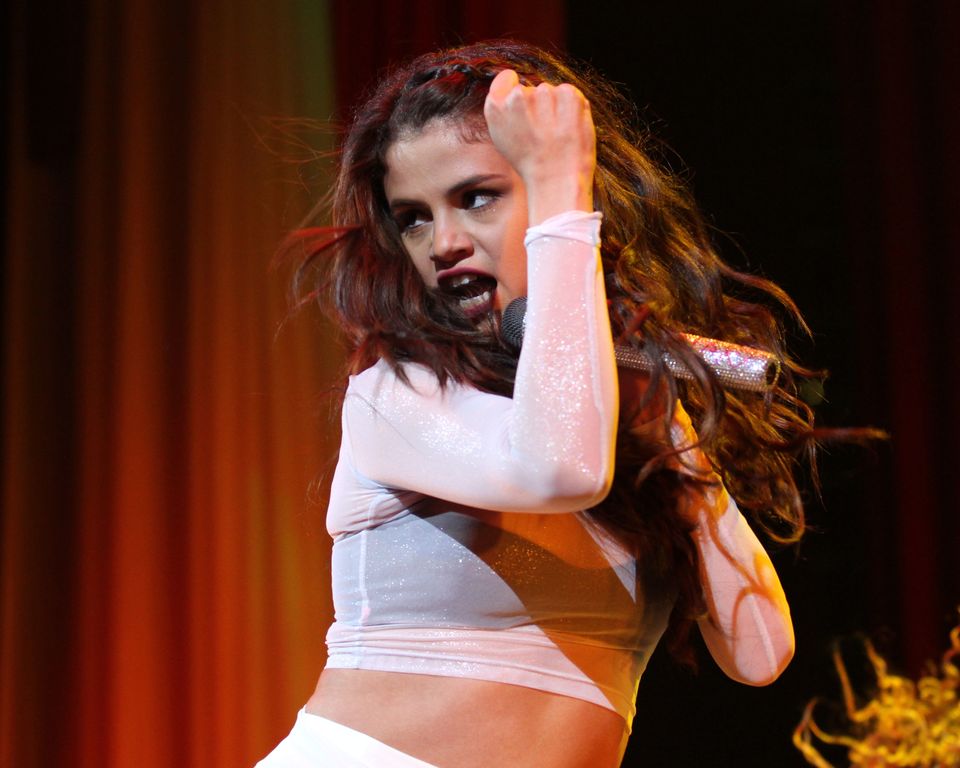