Oh, how the tides can turn between Coachellas.

Last weekend at Coachella, Selena Gomez, Kendall Jenner and Kylie Jenner seemed like the best of friends, eating burgers and frolicking in their hippie garb. By this weekend, however, the singer apparently cut the reality stars from her life Instagram.

Gomez supposedly unfollowed the Jenners on Instagram for reasons unbeknownst to the rest of the world. The former Disney star is currently following 15 accounts, none belonging to Kendall or Kylie.

While it's unclear if Gomez ever followed either of the Jenners, she did previously post photos with the "Keeping Up With the Kardashians" sisters from Christian "King" Combs' Sweet 16 and their Coachella escapades. Those photos have since been deleted, but Gomez's account remains active.

The trio certainly seemed chummy just 10 days ago, but their paths diverted. While the Jenners headed to Indio, Calif., for the second and final weekend of the music festival, Gomez was watching pastor Judah Smith on Easter Sunday.

Reps for Gomez and the Jenners were not immediately available for further comment.

Check out the trio in happier times:

Did Selena Gomez Unfollow The Jenners On Instagram?
Celebrities At Coachella 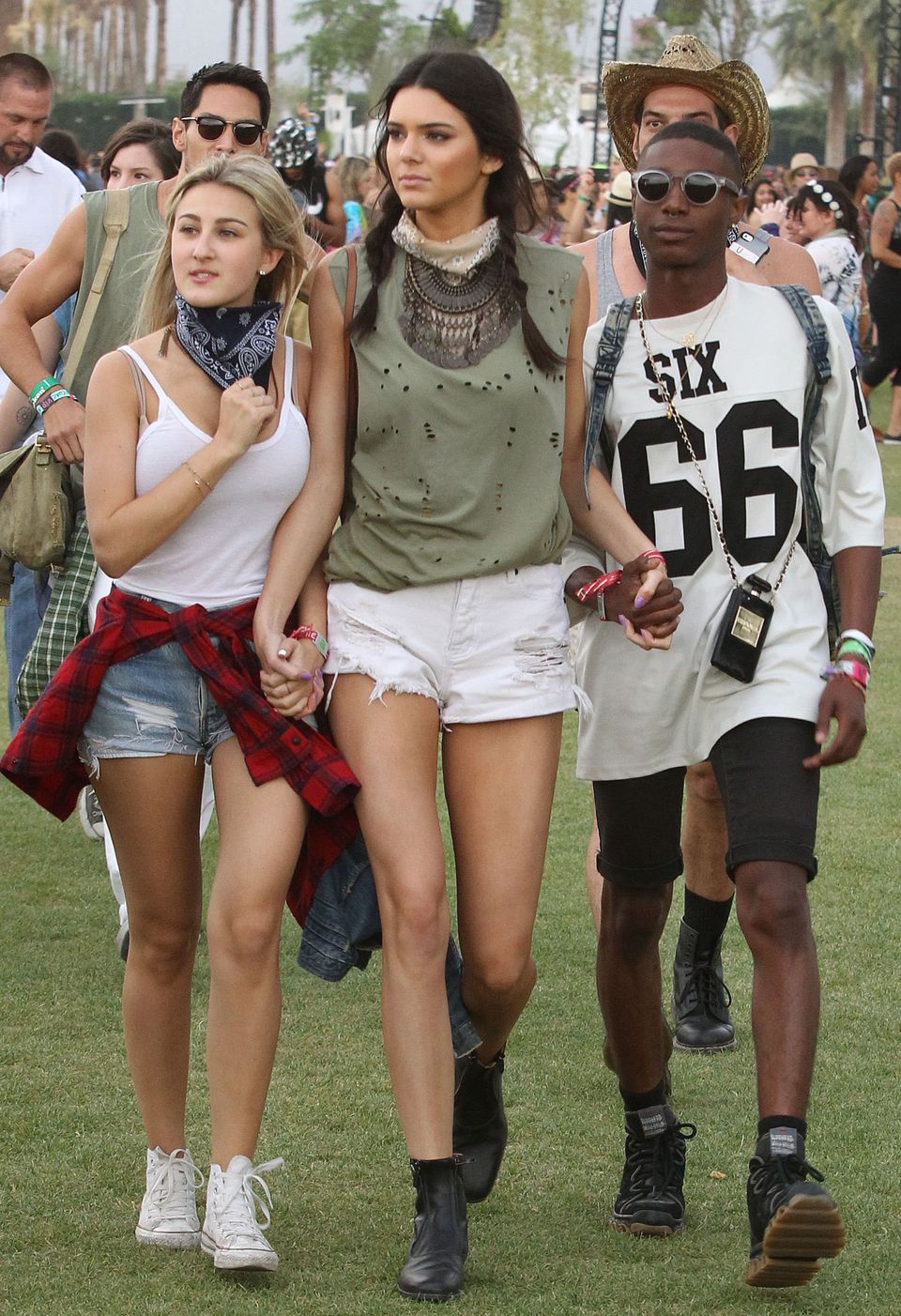