The heart wants what it wants, right? Selena Gomez got an earful of pick-up lines from listeners when she appeared on BBC Radio 1 this week.

"I think it's safe to say you're one of the most sought-after women in the world," host Cel Spellman told the singer. "I thought I'd give radio listeners the chance to woo Selena Gomez with all but one line."

"OK," Gomez said, furrowing her brows with her head in her hands. Spellman then played three of the cheesiest "chat-up lines" we've ever heard. The first came from a suave pre-teen named Max.

"Is your name Google? Because you've got everything I'm searching for."

"The turning-18 part may need to be a crucial part of me ... pursuing," the pop star admitted.

Catch the other two above.

A 12-Year-Old Tried A Pickup Line On Selena Gomez, And It Went Okay
Ultra Music Festival 2016 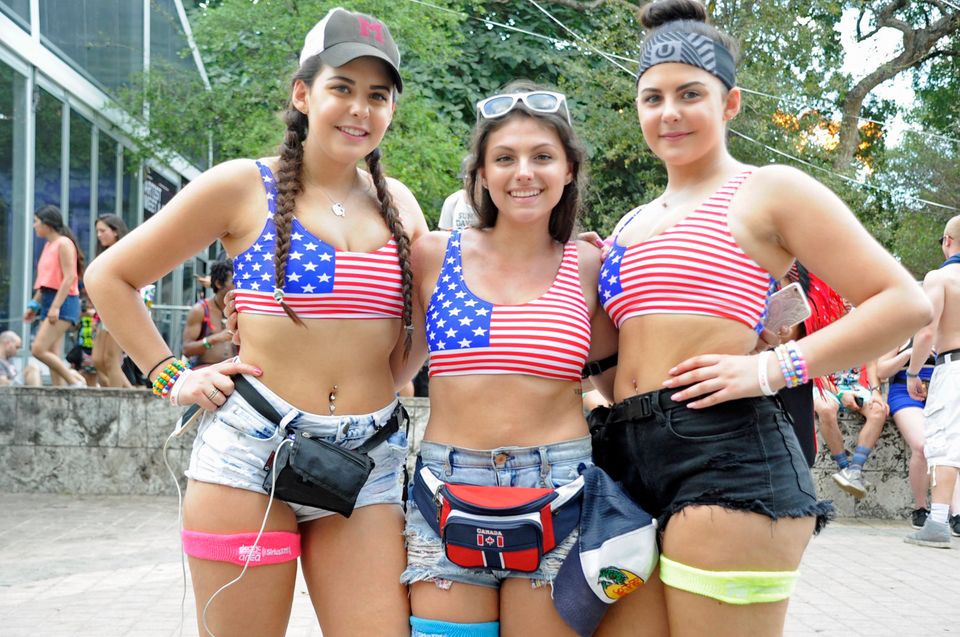