As Selena Gomez gets older, her shorts get shorter.

On Sunday, Gomez stepped out in what was probably her shortest pair of shorts yet. The former Disney star, who turns 21 Monday, was photographed leaving a studio in Burbank, Calif., wearing teeny denim shorts with a white sleeveless shirt and gladiator sandals.

The night before, the "Love Will Remember" singer celebrated her 21st birthday a bit early with a party at Los Angeles' Roosevelt Hotel. Lily Collins was in attendance, according to Gossip Cop, and Gomez was treated to a leopard-print cake from friends. Earlier in the night, she and Collins hit up Julianne Hough's flapper-themed 25th birthday bash.

She is set to kick off her "Stars Dance" tour in August. 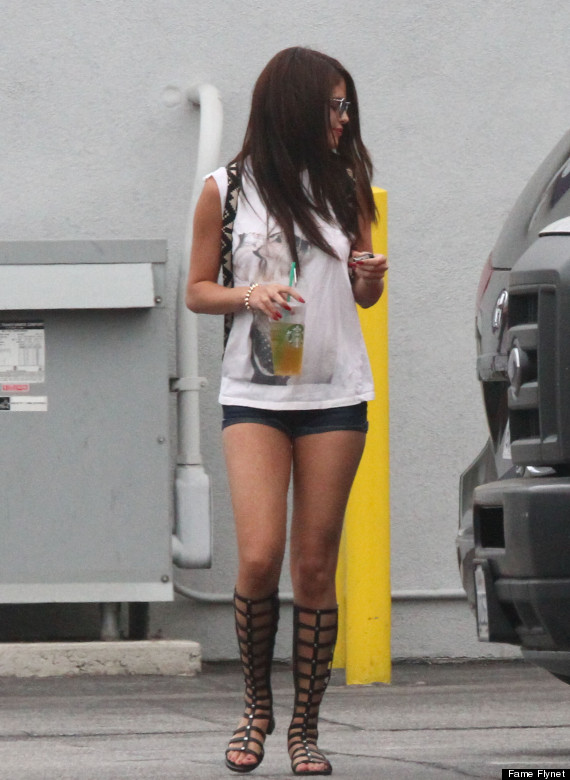 PHOTO GALLERY
Shorts So Short They Can Double As Briefs 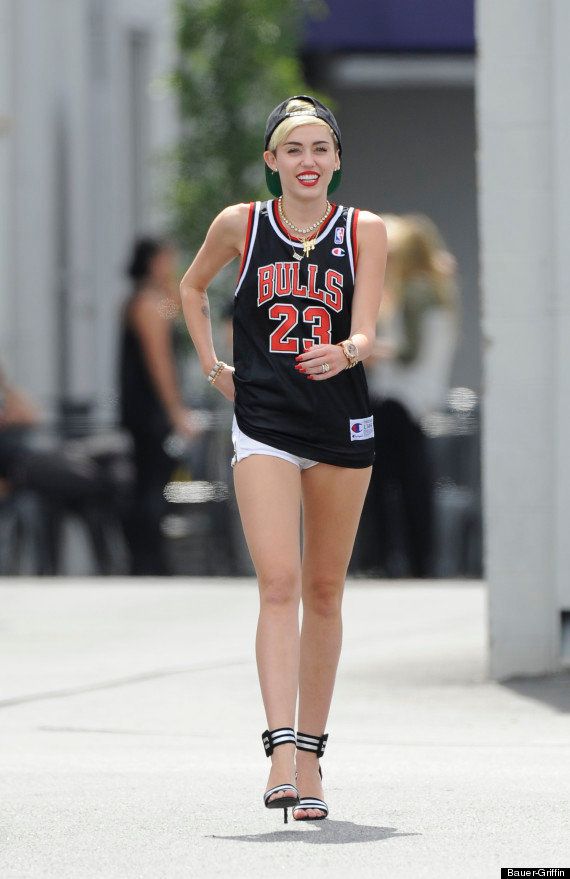