The 19-year-old actress seems as if she's having a blast on the set of "Spring Breakers" with co-stars Ashley Benson and Vanessa Hudgens. The girls have been spending the past few weeks in St. Petersburg, Fla., living in tiny bikinis and getting to do the things that would otherwise land them on the front page of every tabloid magazine.

In the film, the girls play college students who find themselves in trouble with the law after they knock over a fast food restaurant. Selena really liked pretending to get arrested. On Thursday she tweeted, "Spring break - busted" and posted a photo of herself and Ashley Benson leaning against a police car. Later she tweeted a photo of herself inside the squad car and wrote, "Lol I'm so lame. Having way too much getting arrested."

We can't say we blame her; getting arrested without actually getting in trouble could be pretty fun. 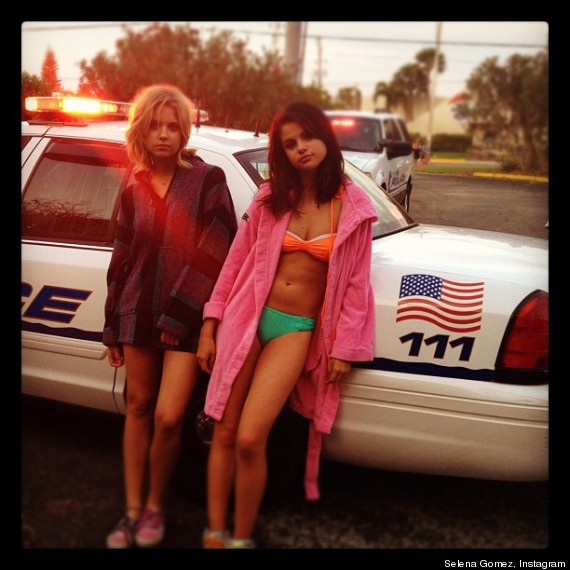 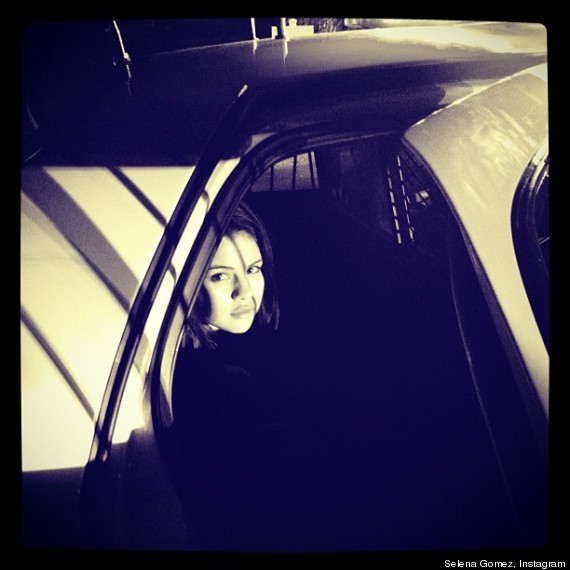