Not only did Selena Gomez wow during her Tuesday performance at the Victoria's Secret Fashion show, she also looked incredible on the VS red carpet.

The singer chose a black and navy post-show look for the VS After Party, which was held at Tao in New York City. The risqué dress had intricate cutouts and slits, which looked like they were held together by pieces of leather.

Before she took the stage at the VS Fashion Show, Gomez walked the red carpet in a bespoke Louis Vuitton dress designed by Nicolas Ghesquière.

The studded black dress looked entirely made of leather and zipped up to reveal a high slit. Gomez also looked like she was also wearing colored contacts throughout the night.

Thank you @nicolasghesquiere @louisvuitton for my custom dress tonight. Felt like a true VS angel. 😇💜 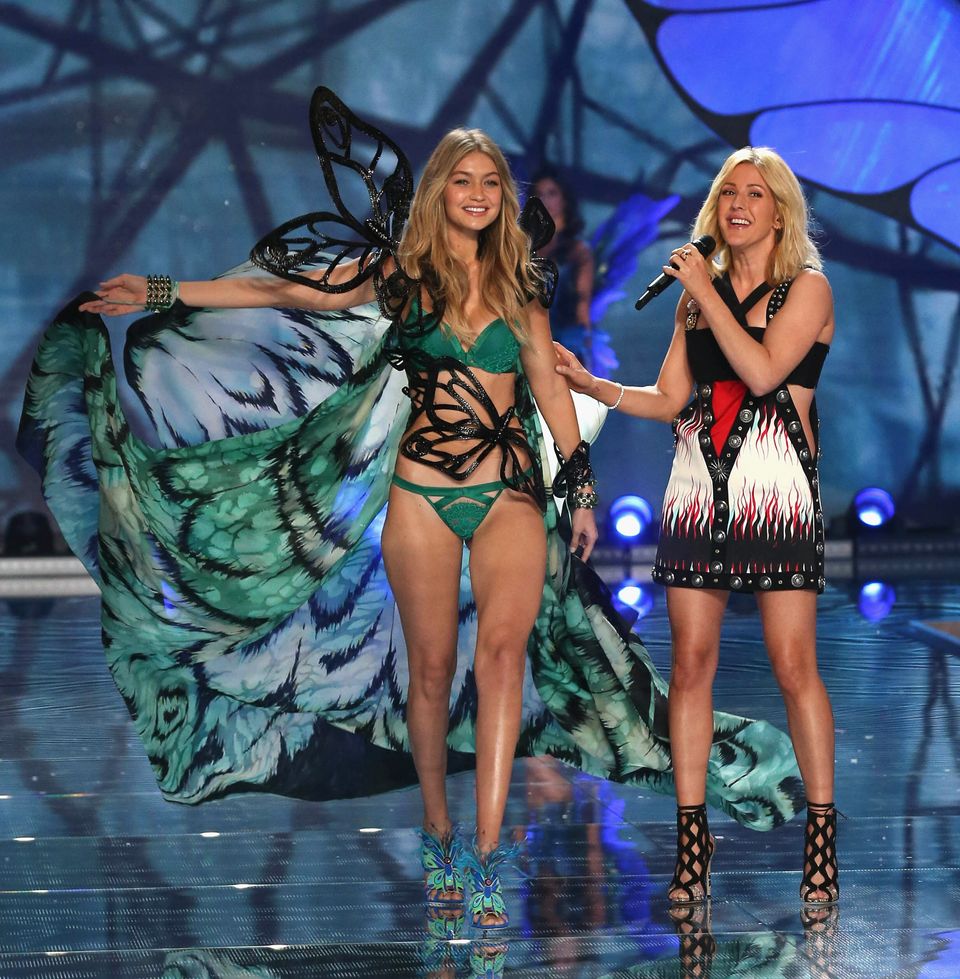