It's a new strange truth of contemporary life. There are those among us who are immune to accident: safe from slipping on soap, or getting plastered by a passing bus.

You may have glimpsed these super-heroes in the dark. Night bicyclists minus the reflectors and clad in black from helmet-less head to toe. Crossers on foot at hectic corners who, suddenly, before a captive audience of cars, slow down. 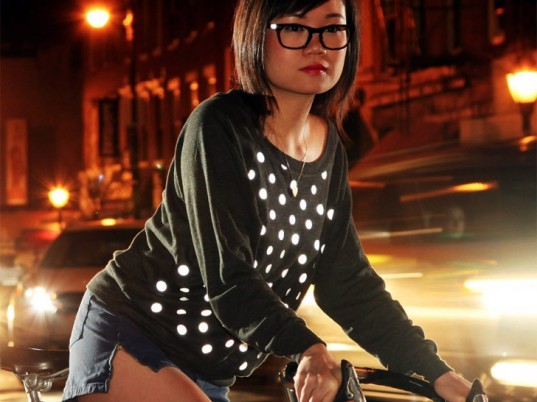 You say that, as far as mortals go, invulnerability has yet to be achieved? I say you're wrong. Flat wrong. The battle was won the second we stopped making a fuss. Imagining ourselves fairly fragile, we used to worry a lot about a tumble down some stairs, blasts of lightning from storms, or life's not-easy-to-see slick spots, crevices or holes.

I can remember my mom and her fellow adults droning on and on. Their worries were as pointed as pins. I was in danger, just by virtue of breathing.

I knew precisely what would take place if:

a) I took a taste of the "green part" of a cantaloupe. (I would get cramps.)

b) My elbow or head protruded through the window of our car. (It would be severed. Sliced off.)

c) I studied next to a particular table lamp that was limited--if you read its sticker of warnings--to a 40-watt incandescent bulb. (I would go blind.)

d) I rode my bicycle down a hill that, near its bottom, took a moderate dip and curve. (I would snap my neck.) 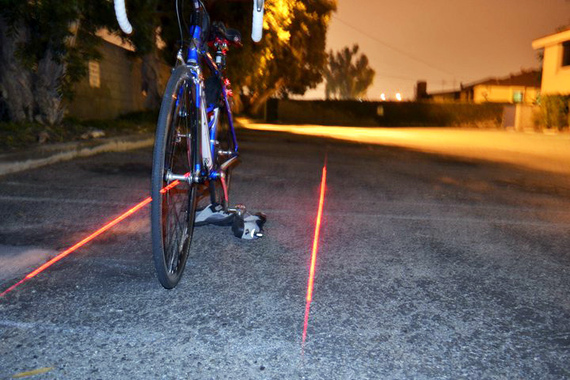 These were just a few of my mom's and her friends' supply of evocative bad ends. These 1960s grown-ups were a chorus in a tragedy that had not yet happened. But it was a tragedy that was likely. Impending. Just around a hairy corner.

This was, of course, in the days before Self Esteem. Before the thought had occurred that kids are better off bearing a quasi-regal air of confidence. And well before the idea that we are traumatized, beaten up more thoroughly than by a fall or fist, if we learn the dramatic truth about nasty stuff that happens regularly in life and shadows those, especially, who are unaware.

Those nighttime bicyclists and haughty crossers may, in fact, be new kids on the block. At least for some, malls are the avenues they know: thoroughfares without lights or signs. Many come from childhoods in which, by being shuttled about, they reigned. Their urban or suburban jungle was for pleasure, not for fear, and they were its whiskered kings. 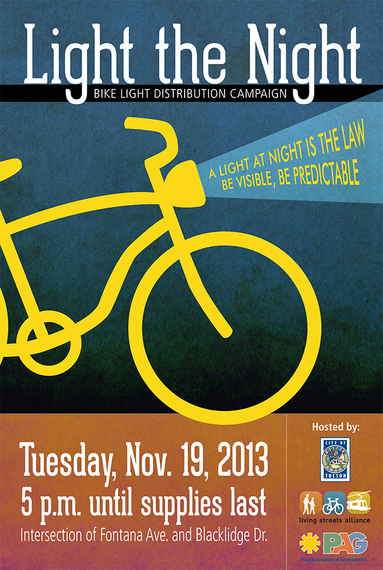 Still, as far as I can tell, they're just as likely to survive as I am--me with my mental textbook of things to watch out for, to try as hard as I can to avoid. I'm starting to think that being weirdly confident works. I am the Coyote who sees the edge of the cliff and, as it collapses, tumbles along. They are Road Runners who fairly fly off precipices but never fall since they don't look down.

Do they make me jealous? Absolutely. I am green. I'm green about the fact that they feel stronger than steel. Able to leap tall busses in a single bound.

I am green that they've had largely warning-less lives.

And I am jealous that they are young.

But when I squeal to a stop next time for a bicyclist I can barely see, I'm going to bite my tongue. While I pause for a crosswalk crosser focused on their phone, I plan to breathe in slowly and soak up some of their indomitable calm. 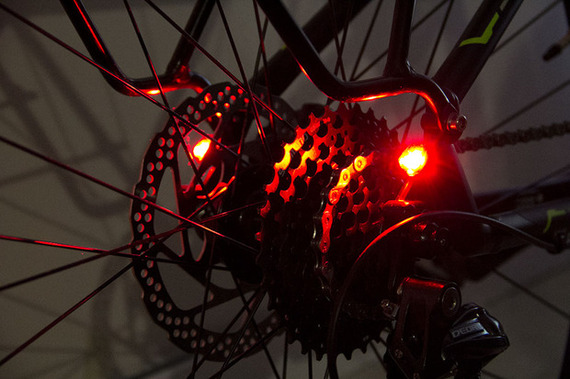 No worries, I will say through my window. Take your time.

That's when I will strike.

If I were you, I'll say, I'd be more careful with those cellphone screens. Reading in the dark? Not smart.