The Self Love Club’s rules are as follows:

1. You must always show yourself respect, love, forgiveness and understanding.

2. You must show each other respect, love, forgiveness and understanding.

3. You must be kind to your body, and you must take care of your mental health.

Artist Frances Cannon wrote the rules shortly after she got a tattoo of the words “Self Love Club” earlier this year, inked by fellow artist Gemma Flack. She first came up with the phrase when she drew it as a tattoo in one of her drawings, many of which consist of naked ladies pledging oaths of body positivity.

“I decided I wanted to have it on my body, as well, and I think it was a couple of days later when I got it tattooed,” Cannon told The Huffington Post. Happy with how it turned out, she went the extra step and sent out an open invitation online to anyone interested in replicating her profession of self-care.

🍀 Self Love Club 🍀 blessed by @heygemmaflack

Thanks @heygemmaflack for a lovely afternoon 💕 thanks @lizzi.morris for keeping us company 💕💦 truly blessed 💖

Cannon is an illustrator with a significant following ― she currently has nearly 68,000 followers on Instagram ― so she thought at least a few people would be interested in inking “Self Love Club” on their bodies, too. The first person to follow suit did so after about two to three weeks, she estimates.

From there, the words “Self Love Club” started appearing in her Instagram feed more and more. Today, there are dozens of images of the tattoo reposted on Cannon’s account alone, showing how vast the movement has become. For various reasons, people (mostly women) all over the world wanted to join Cannon’s self-care gang.

“I never thought it would get this huge! It’s amazing!” Cannon told us. “Everyone who has gotten the tattoo has gotten it for different reasons. Some have been, like me, commemorating their journey of self love, some have gotten it to remind them that they’re worth it, some have had a history of self-harm and got the tattoo to mark a point of change. Everyone’s story is so special.”

“I decided about two years ago to fully commit to loving and cherishing my body,” Cannon explained in a previous interview with HuffPost, “and body-positive artwork was an important part of the process. I’m open to making art about other topics and themes, but, for now, body positivity and feminism is what I’m passionate about and inspired by.”

The phrase “Self Love Club” partners two sentiments: self-acceptance and collective support. For a lot of men and women of the millennial generation, the term “club” specifically harkens back to safe spaces and girl- or boyhood journeys. “For me it just means a space of connection and understanding between people,” Cannon added. “Being a part of something, together.”

Cannon’s abstract “club” has not yet begun to take physical shape beyond an outpouring of images online, but she’s says she hopes to hold a meetup or dinner for Self Love Club members in the future. For those considering the tattoo today, she shared the following words:

“Do what makes you happy! Treat yourself with the love you deserve! Don’t let anyone tell you that you aren’t worth it!”

Omg 😍 I spy a Self Love Club on @hannyweewee 🔥💗🔥 (just so I don't get credit for something that isn't mine, GRL PWR did not start with me)

@ughsammie and her beautiful self love club tattoo ~ if you guys don't know the go about getting a self love club tattoo, I'm happy for anyone to get them as long as they credit and tag me in a photo! :) If you feel as though you'd like to pay me for the design, you can purchase a tattoo ticket from my online store but this is optional! :) ✨✨✨✨CLUB RULES ✨You must always show yourself respect, love, forgiveness and understanding. You must show each other respect, love, forgiveness and understanding. You must be kind to your body, and you must take care of your mental health.

@victorinoyasmin and her 3 tattoos based on my drawings! Tattooed on her by her lovely girlfriend @vulcanotattoo 💖 I think (other than myself) you've got the most Frances Cannon tattoos! They all look so lovely!

PHOTO GALLERY
The Art of Tattoo 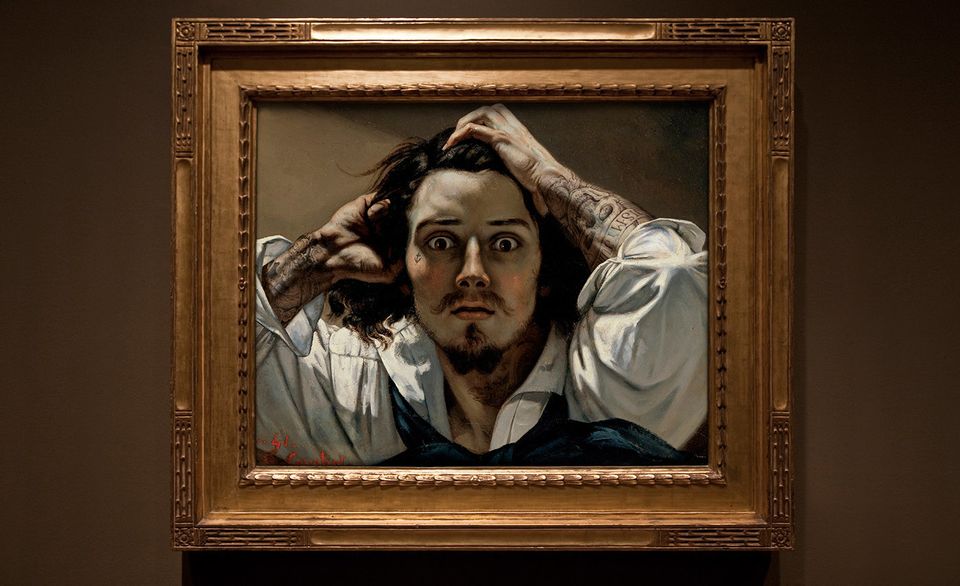