Cops say she was a selfie-ish person.

A young woman is accused of printing multiple pictures on a self-service photo machine at a Walgreens in Suffolk County, Long Island.

She took the photos but didn't pay for them on Jan. 14, according to a press release from Suffolk County Police.

But, likely unbeknownst to her, the photos she printed were saved on the machine, including a "selfie" of the woman who is now wanted by police. 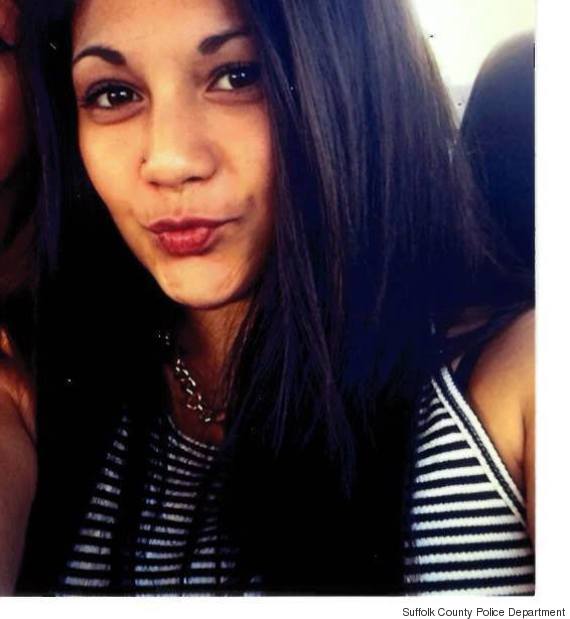 Authorities released the selfie to the public this week in hopes that it would help in their efforts to track her down.

Anyone with information on the suspect is asked to call Crime Stoppers at 1-800-220-TIPS. There is a reward of up to $5,000 for information that leads to her capture.