For my money, there isn't a dictum more untrue than "never judge a book by its cover." Except possibly "Lightning never strikes twice." And maybe "If you fail to plan, you plan to fail." In fact, nothing your grandparents ever told you is true.

The purpose of a book cover is to attract the reader who would enjoy the book inside the cover, just like a flower's color is meant to attract the particular insect which would get a kick out of the flower's nectar and end up pollinating the whole flower patch. (So far I have compared you all to bugs and gainsaid Grandma. Aren't I just the most charming fellow?) Big publishers have an entire corral of experts who determine exactly what cover would attract readers to particular books -- certainly more people than are involved in actually editing the books themselves.

With the explosion of self-publishing (or "indie publishing") in the last few years, more and more authors are undertaking the tasks they usually outsourced to a publisher in the process of bringing their book to its audience. Among other things, these authors have taken upon themselves the task of procuring a cover for their books -- hiring out, getting a favor from a friend, or doing it themselves.

The reasoning which can prompt a writer with no marketing or design experience to feel qualified to be his or her own art director, or even artist, is seductive: Who, after all, knows and understands the book better than its author? Especially among those who have never been published professionally (i.e., by a third party), the finished book probably represents a labor of love, carefully crafted directly from the heart's desire in moments snatched from career and family. If the purpose of a cover is to express in instant visual impressions the gestalt of the book within, who better to know intuitively and unerringly how to reveal the appeal of the book than the one from whose mind and heart it sprang?

The reasoning, I said, can be seductive. Unfortunately, it can also be flat-out wrong. Print design is a mode of communication all its own, and there is at least as much study and experience involved in gaining a competence in design skills as there is to becoming a credible wordsmith. If you don't think that a cover designer is automatically qualified to write a book to go with his cover, you should admit that the converse is true: a book's author is not automatically qualified to design her own cover.

Should we spit on Granny's grave and judge books by their covers? If design and composition skills are as completely separate as I've implied, then obviously we shouldn't immediately assume that someone who can't draw a recognizable stick figure also can't scrawl his own name in the dirt.

However, an amateurish cover isn't just a private doodle in the margins of one's notebook; whoever was responsible for putting that face on the book for all the world to see is perhaps missing a critical awareness of quality and skill. The danger of the do-it-yourself ethic of indie publishing is that there is no step in the path to publication which absolutely requires a second (or third, or fourth) set of eyeballs - unbiased eyeballs, not someone whose judgment is compromised by affection for the author as a person.

The writer-publisher with a stunningly bad book cover obviously has no one in his trusted circle who can turn a critical eye on prospective cover design and point out its deficiencies; it would be reasonable for us to assume, therefore, that said writer-publisher similarly has a blind spot in her regard for her own prose, and has no friends competent or willing to point out substandard storytelling.

A pity. Because if the internet guarantees one thing, it's that there is no shortage of criticism post-publication to compensate for its absence pre-publication. And if you grandmother ever said, "If you can't say something nice, don't say anything at all," well... 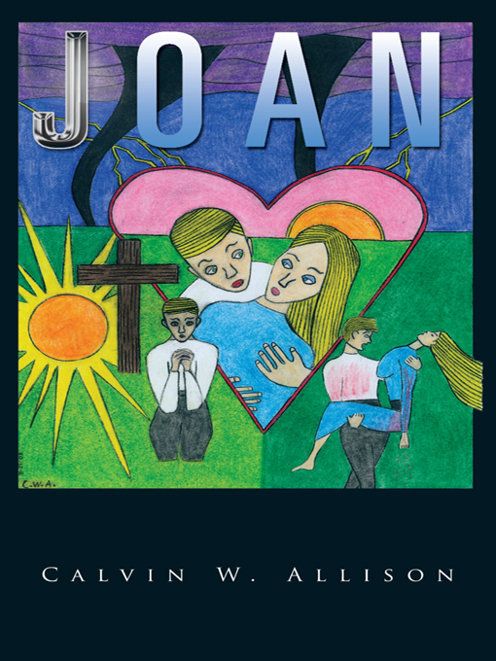