Selma Blair is officially leaving "Anger Management" following a fight with co-star Charlie Sheen, according to The Hollywood Reporter.

Per TMZ, the drama began when Blair allegedly told "Anger Management" executives that Sheen was always late to set and had a bad work ethic. When Sheen heard about Blair's criticism, he reportedly fired the actress and issued an ultimatum -- if Blair showed up to set on Monday, Sheen would quit.

Apparently, Sheen's threats were enough to spook "Anger Management's" producers, because production company Lionsgate confirmed Blair's exit on Tuesday afternoon in a statement: "We are confirming that Selma Blair will not be returning to 'Anger Management' and we wish her the very best.”

According to Deadline, Sheen reportedly fired Blair via text, and the actress wasn't the only cast member who had issues with the star's on-set behavior. Deadline also reports that Blair's role as Sheen's character's therapist will not be recast at this time, but the series is reportedly seeking a new female regular, while Blair will be paid per her contract's terms with no legal action pending.

Blair seems fairly zen about the developments, tweeting this message on Monday night after rumors of her exit began circulating:

Before the series premiered, Blair was effusive in her praise of Sheen, telling Access Hollywood, "I've always loved everything he's done and I've always looked at how interested people were in him and I thought I was really lucky to be part of it ... We all love him very much and he's really a generous, wonderful soul and whatever his personality is, we're grateful to be with him."

In September 2012, Blair praised Sheen again, telling Assignment X: "He’s someone I consider my closest confidante. He helps me so much in my life, he’s there for me, and he’s a wonderful person. I don’t know how he does it. He manages to be an amazing friend, amazing at work, and he has a lot of charisma, so we just really hit it off."

"Anger Management" is halfway through its 100 episode order with FX, so it remains to be seen how Blair's exit will impact the show's future storylines. 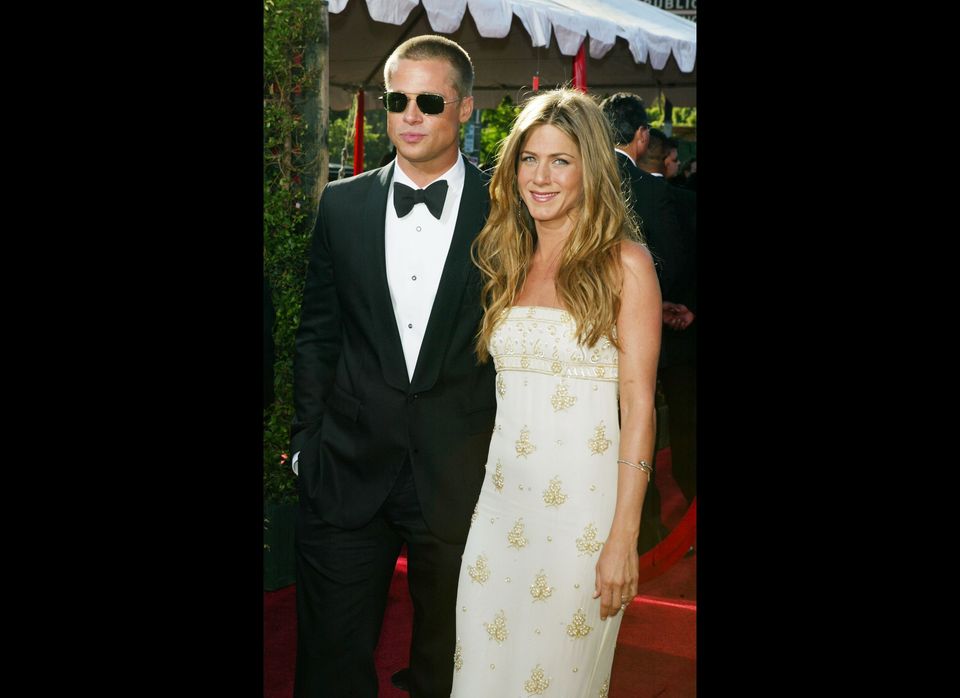