WASHINGTON -- The race for the Senate in 2014 is well under way, and so is the fundraising needed to fuel campaigns for the 35 seats up for election next year, as well as Massachusetts' special Senate election in June.

Candidates have already raised millions coming into the two-year election cycle that began in January. Early fundraising can be critical. How much candidates, particularly incumbents, have at the outset of the race is often seen as a measure of their potential competitiveness or the likelihood that they may retire.

The amount of money gathered up by incumbents can also signal their potential vulnerability. In a series of landmark studies of campaign spending, Gary Jacobsen, political science professor at the University of California-San Diego, found, "Contributions to incumbents increase with their anticipated vulnerability, mainly because threatened incumbents engage in more vigorous fund-raising."

The majority of the most vulnerable Senate Democrats -- those first elected in 2008 and those from states that went for the last two Republican presidential candidates -- have built campaign war chests exceeding $1 million, according to Federal Election Commission filings.

Among all senators facing the voters in 2014, Senate Minority Leader Mitch McConnell (R-Ky.) has the most cash on hand, while the lowest amount, save for the just appointed Sen. Brian Schatz (D-Hawaii), is held by Sen. Frank Lautenberg (D-N.J.).

See a slideshow of the upcoming Senate races, ranked by cash on hand. 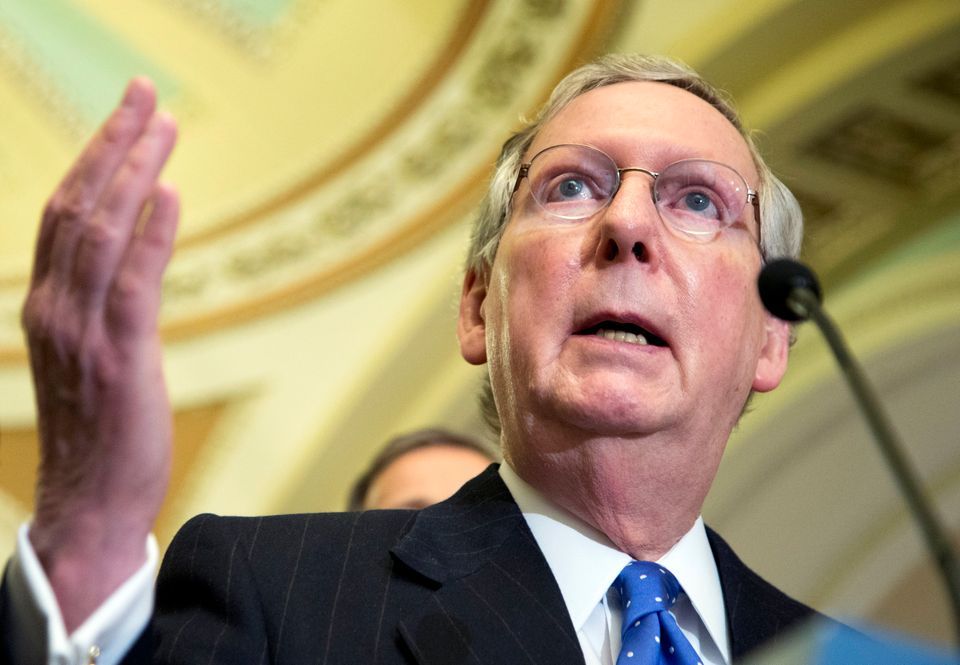