U.S. senators who support ending the NSA's phone-records surveillance cheered a federal ruling this week that found the program unconstitutional, while Majority Leader Harry Reid (D-Nev.), who could ultimately decide the program's fate, took a wait-and-see approach on Tuesday.

"This ought to be a wake-up call to those who are supporting the status quo. The status quo puts at risk the liberties of the people and is damaging our economy," said Sen. Ron Wyden (D-Ore.), a longtime NSA critic who is cosponsoring a bill to end the program. "I think our side is on the march."

But the wake-up call, if it is being heard at all, is resounding slowly. Reid struck a more reticent tone on U.S. District Judge Richard Leon's Monday ruling.

"We know that senators, both Democrats and Republicans, would like to change the laws that relate to some of the collection activities. I think that's good. I think we need a good public debate on this," Reid said.

One of the NSA's staunchest supporters, meanwhile, appeared to back off earlier claims that the program was indispensable. Senate Intelligence Committee Chair Dianne Feinstein (D-Calif.) had previously said in October that the program "is necessary and must be preserved if we are to prevent terrorist attacks."

Yet on Tuesday, Feinstein said on "Andrea Mitchell Reports, "I'm not saying it's indispensable. But I'm saying that it is important, and it is a major tool in ferreting out a potential terrorist attack."

Feinstein also issued a statement casting doubt on Leon's ruling, in light of the other court rulings that have found the NSA's call records program constitutional. When asked whether Leon's decision meant he should push along reform efforts more quickly, Reid similarly cited other court rulings that support the NSA program, such as those from the secretive Foreign Intelligence Surveillance Court.

"But also, all the rulings that have taken place on bulk collection, they don't agree with what Leon said," he said.

On the other side of the debate, Senate Judiciary Chairman Patrick Leahy (D-Vt.) issued a statement welcoming Leon's ruling. A bill sponsored by Leahy would end the NSA program. Advocates have given up on passing Leahy's bill this year, but it will return to the forefront of the NSA debate in 2014. Reid will have a crucial role in deciding whether to move Leahy's bill or another, from Feinstein, that would enshrine the NSA program into law.

"Harry Reid is going to have the ultimate say on this," ACLU legislative counsel Michelle Richardson told The Huffington Post earlier this month.

If Congress doesn't act soon, the issue may ultimately reach the Supreme Court -- a review Feinstein said she welcomes.

"I am very eager to see the court take this case," she said. "We will know once and for all." 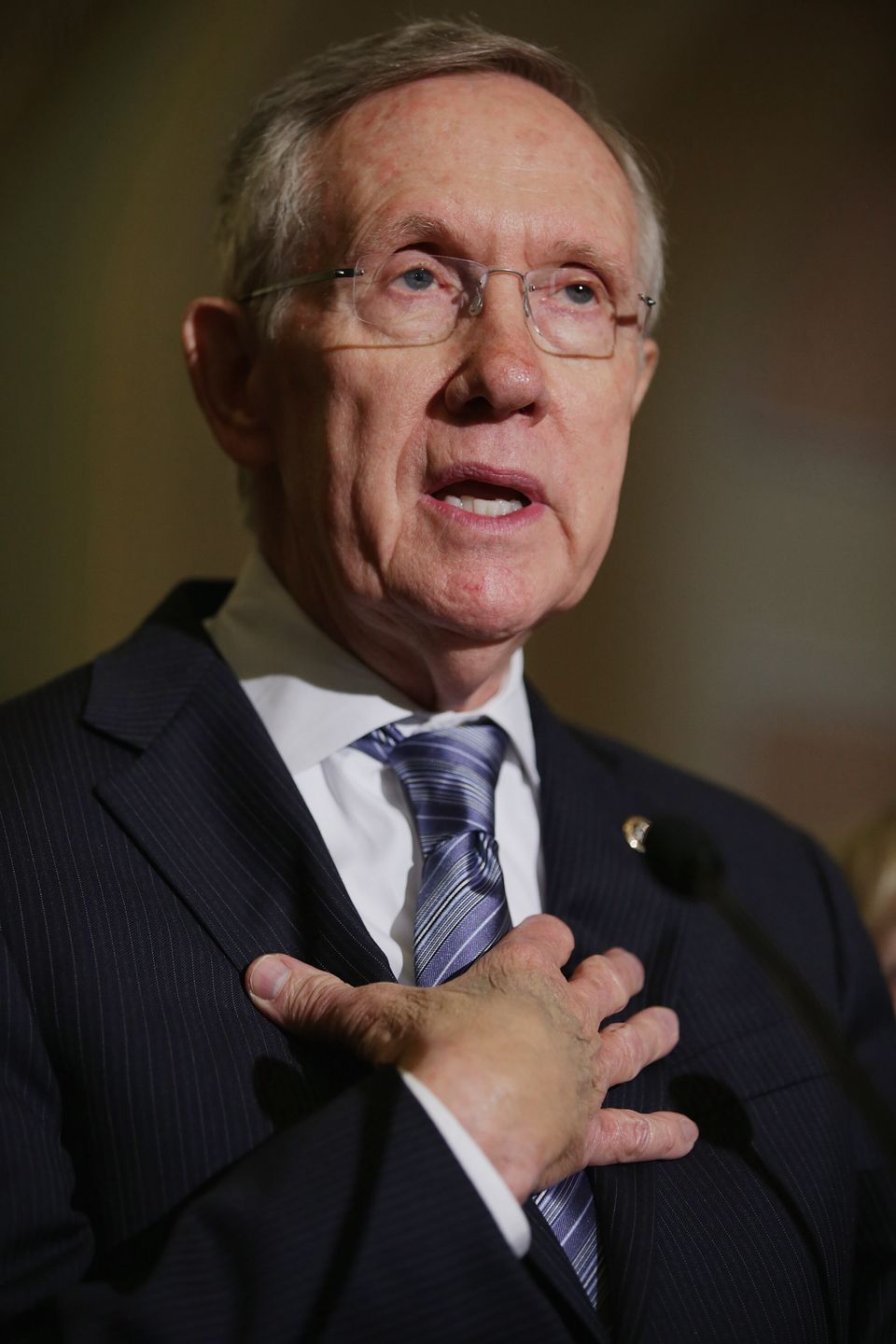