WASHINGTON (AP) — Protesters demanding prosecutions over the CIA torture report broke into shouts and briefly interrupted Senate proceedings Monday. They were led out by Capitol Police.

Around 10 protesters were rounded up outside the Senate chamber after yelling from the visitors' gallery. They said they were with a group called Witness Against Torture that is working to shut down the prison at Guantanamo Bay, Cuba, as well as protest acts of torture via civil disobedience.

On Monday they were demanding full release of the report by the Senate Select Committee on Intelligence on CIA torture practices. The report last month was harshly critical of the CIA.


Protesters yelled, "Prosecute now! Prosecute now!" and "Release the full report!" They were taken out, put in plastic handcuffs and led away. 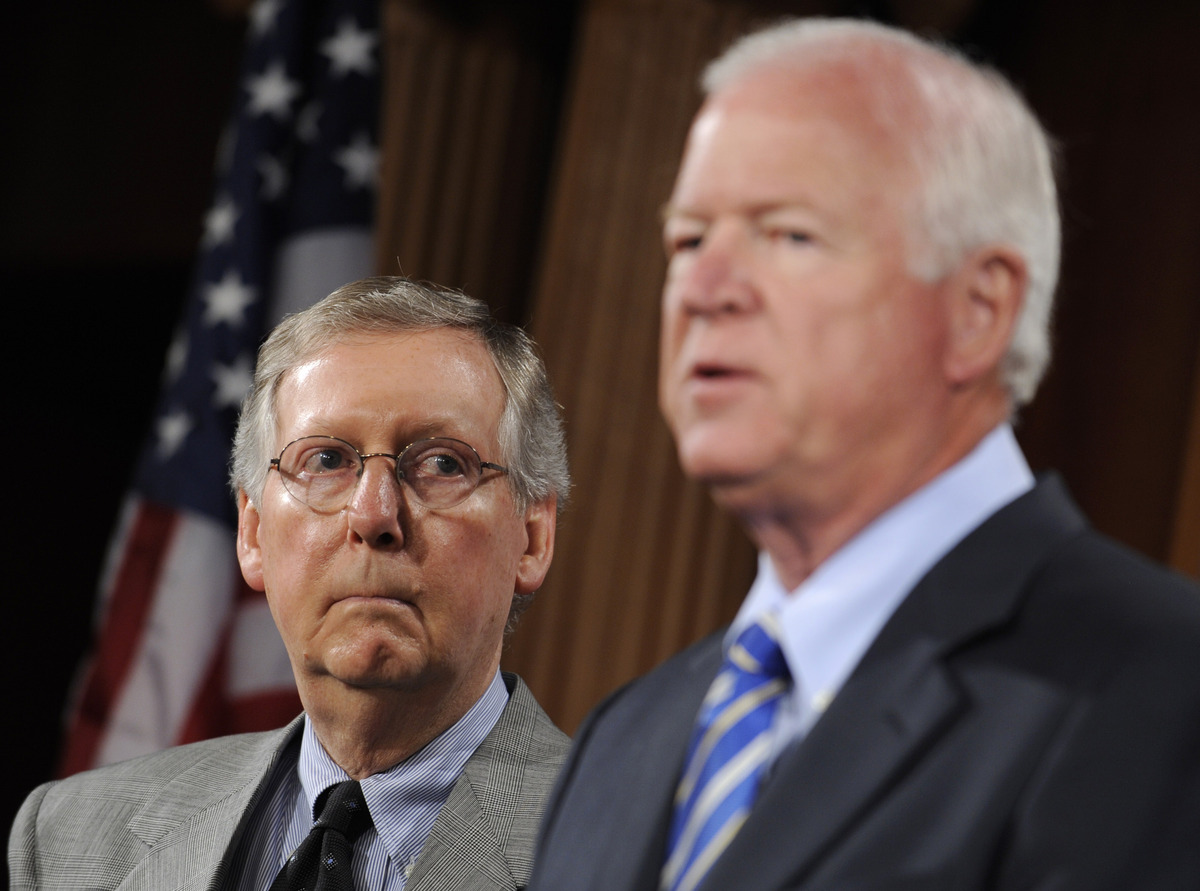