WASHINGTON, Jan 14 (Reuters) - A group of U.S. senators is taking the Golden Globes to task for showing celebrities puffing on electronic cigarettes at this year's awards show, complaining such depictions glamorize smoking.

"The Golden Globes celebrates entertainers who are an influence on young fans," the four Democratic senators wrote on Tuesday. "We ask the Hollywood Foreign Press Association and NBC Universal to take actions to ensure that future broadcasts of the Golden Globes do not intentionally feature images of e-cigarettes."

"Such action would help to avoid the glamorization of smoking and protect the health of young fans," said the letter signed by Dick Durbin of Illinois, Richard Blumenthal of Connecticut, Sherrod Brown of Ohio and Edward Markey of Massachusetts."

The Golden Globes ceremony that aired on Comcast Corp-owned NBC on Sunday night showed actor Leonardo DiCaprio smoking an e-cigarette during the broadcast, as well as nominee Julia Louis-Dreyfus puffing on one as part of an opening skit.

The Golden Globes, which honor achievement in film and television, are handed out by the Hollywood Foreign Press Association. The show drew its best television audience in a decade.

E-cigarettes are battery-powered metal tubes that turn nicotine-laced liquid into vapor. Some analysts predict that the fast-growing market for the product could outpace that of conventional cigarettes within a decade.

Regulators are agonizing over whether to restrict the product as a "gateway" to nicotine addiction and tobacco smoking, or to embrace them as treatments for would-be quitters.

NBC Universal and the Hollywood Foreign Press Association did not immediately respond to requests for comment. 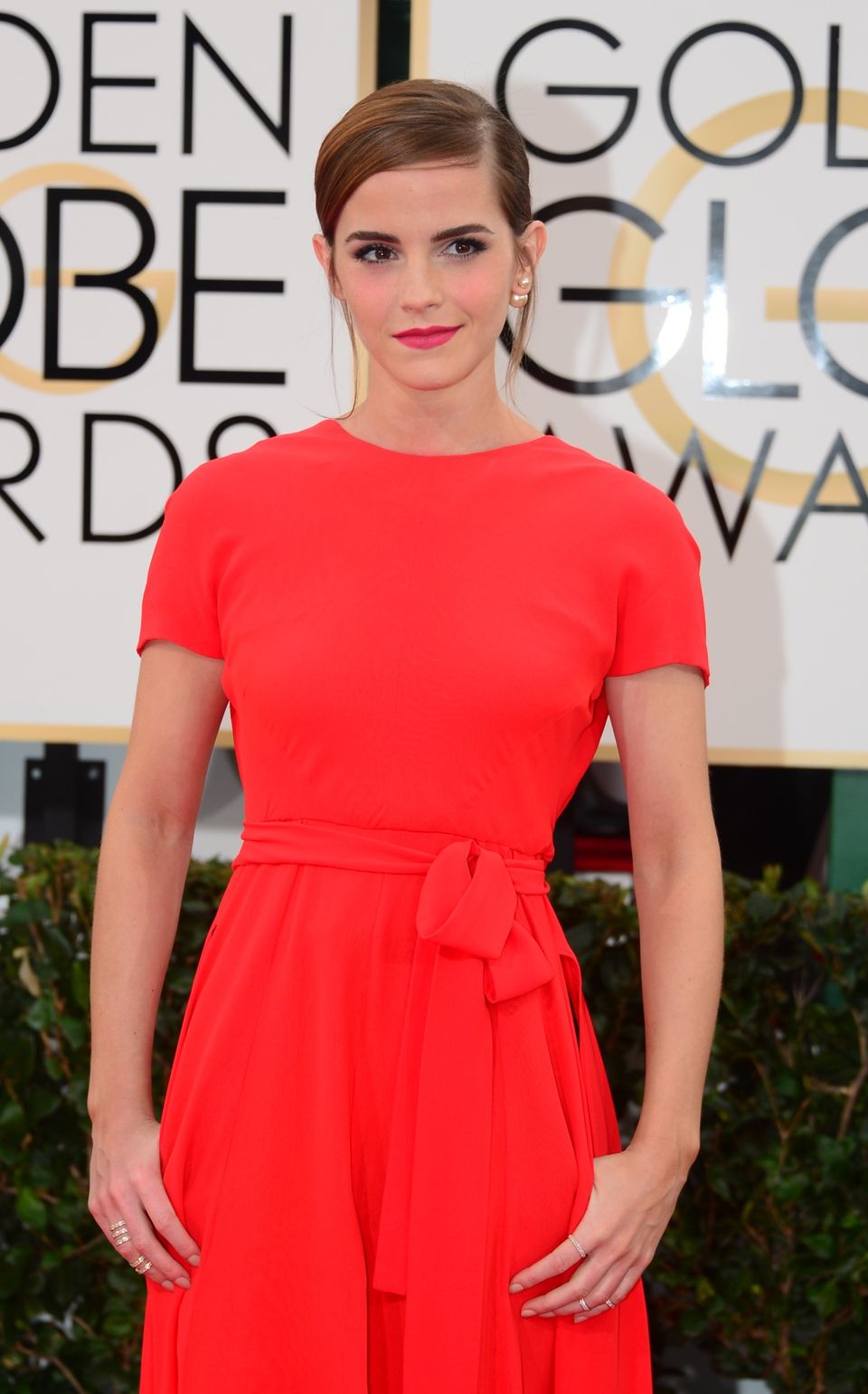