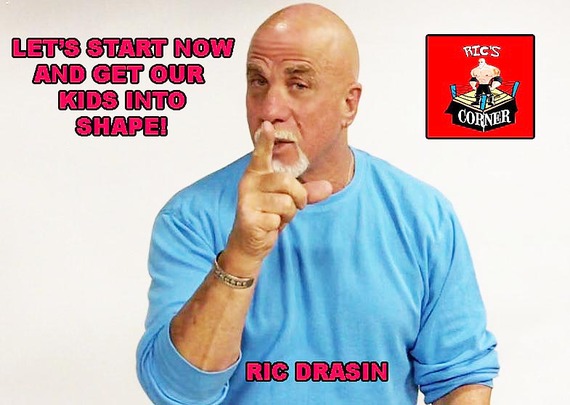 Obesity is the number one problem with our youth today. It out numbers alcohol and drugs by far. Fitness starts with our youth at home. We raise our kids as we were brought up and usually it's the same sort of meal planning as when we were young. Maybe it wasn't the healthiest way to go, rich foods, lots of carbs, deserts, etc. But, as children we didn't question it, we just ate what was on the plate. It's really no different today. I see young kids out eating nothing but garbage and most of them are over weight and out of shape. 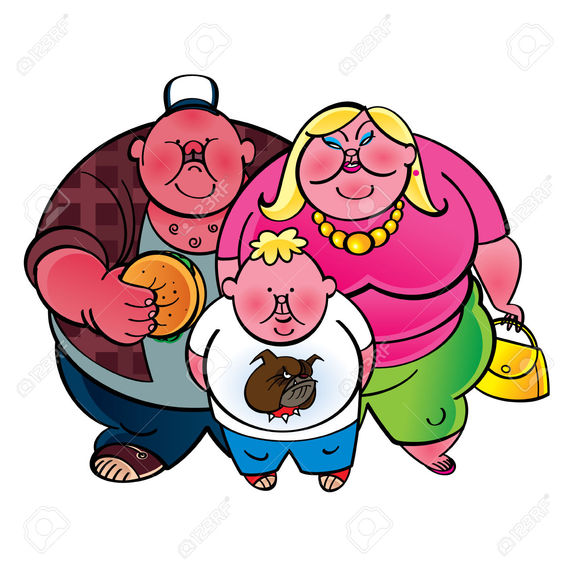 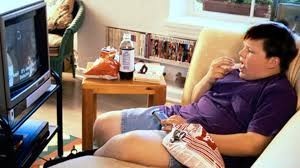 There are not enough good exercise programs in the schools and many have dropped the PE program. Most of the schools have candy and potato chip machines on campus. Those who bring lunch from home, eat whatever is given to them and if the parents don't know the right foods, then the children suffer. There is a saying, 'we are what we eat', and never a truer word has been spoken. 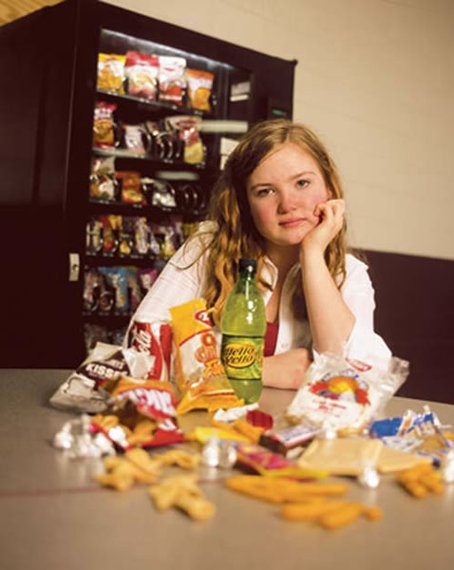 These children eventually grow into adults and have already formed their eating habits from childhood. Unless they really understand it and take charge to change it, it ends up eating them. Then they become seniors and everything starts to fall apart. The joints go and are painful, stiffness in the muscles, back problems, knee problems, arthritis and on and on.

Maybe we can't go back and start over but we can certainly start today to at least prevent anything further from going wrong. We can do this by changing our eating habits and taking on some form of exercise. It doesn't have to be heavy weightlifting but some sort of muscle resistance does work. 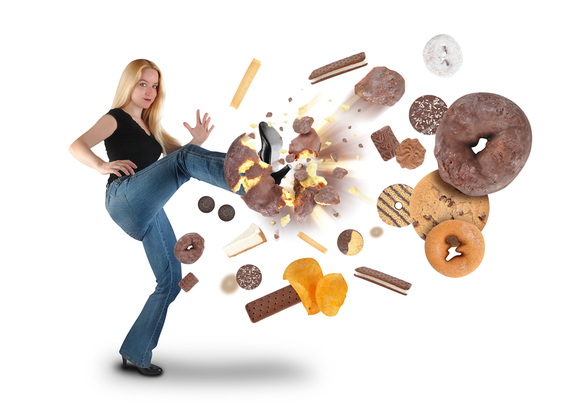 I wasn't raised in a super healthy family that believed in exercise. I was raised a nice Jewish boy who was told to use your brain and not your muscles. But they go hand in hand. A healthy mind has to have a healthy body. It's mind over matter, and if you have no mind, then it doesn't really matter anyway. But, I had the mind to change things in my life. I wanted to be healthy and the best I could be at any age. 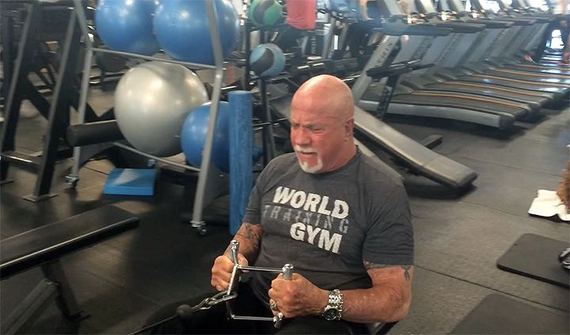 My Mother was a great Jewish cook. Brisket, farfel, latkes, kugle, you name it. All the stuff I liked. I felt like a 'cement truck' when I'd walk away from the table. It wasn't a good feeling, but it felt good while I was eating it. Here comes 'eaters remorse'! These foods are rich and full of fats, which cause cholesterol and high blood pressure, and even gout, which my Dad suffered from.

At 16 and growing into a young man, I took it upon myself to read some bodybuilding magazines and change my life a bit. Looking through diets, I found that a high protein, low carb diet seemed to work for most people. I dropped the 'latkes' and carbs and began to shed some body fat. There weren't many gyms around in the 60's but I did stumble into the YMCA and they had a weight room. It was a mess, but I managed to find some exercises that worked. I got a few workout routines out of the muscle magazines and began to incorporate them into my workout. Here was a case where I actually inspired my Dad to eat better because he saw the results on me. Talk about role reversal!!

Time moved on and so did I to a better gym. Eventually I began to enter some bodybuilding contests and won Mr. America. Now that's a nice title for a nice Jewish Boy! Along with bodybuilding I ventured in to Pro Wrestling and all my dieting and training had paid off. I became a World Champion furthered my career and have done it ever since. 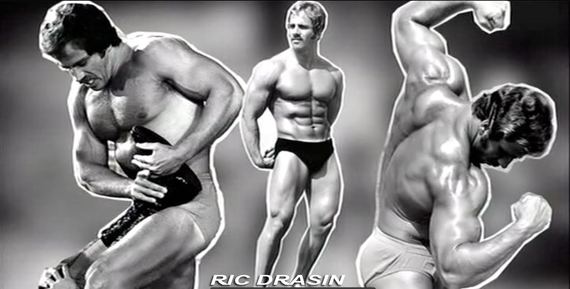 Now at 71 I am a 'Senior Citizen'! I'm still training 6 days a week and even do ring workouts in the Wrestling ring. My diet or 'eating habits' have become a way of life. I've suffered numerous injuries and some very serious ones, but I feel that diet and exercise helped me to recover in ½ the time with little to no pain in most areas. Some areas like my knees are still bad but if I hadn't been training or watching my health, they'd be a lot worse. 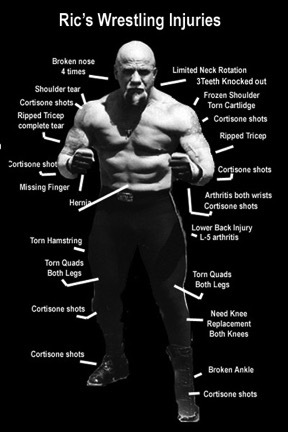 I remember my classmates in high school telling me that I'd quit training and would most likely turn to fat by the time I was 30. Those are the very same people who started working out with me and at my 50-year reunion, I hardly recognized them through the weight gains and poor health that they have suffered. They all finally admitted that they should have listened to me, but lacked the discipline.

It's still not too late for most people as long as you have the desire and drive to push through a little pain. There are plenty of gyms around and all of them have trainers. Just be sure if you join one to let the trainers know of any health problems that you may have. Find a friend or spouse to go with you. Teamwork always does wonders and you keep each other motivated.

Go through your refrigerator and cabinets and get rid of the foods that you know are bad for you. Write out a nice high protein diet and stick with it. You'll be amazed at the difference you see and feel in your body in a very short time. Not only will you feel better but mentally you will have a better attitude and will be able to think much clearer as well.

It takes some self- discipline to start but if you reach down inside and pull it up, you're ahead of the game.

The reward is in the mirror and you will see it happen. You're not too old and it's never too late. Old is just a state of mind and 'The Ric' don't play that game, just remember that and go for it. Now, after all the years of doing this, I've come to the point that occasionally on Sunday nights, I can have those desserts again, and not have a trace of fat on me the next morning.

In closing, I've raised 3 kids, two boys and a daughter and I didn't really push eating habits down their throat but just made sure that all their meals were nutritious. I must have left some impression because today they are grown adults and all of them are very aware of how they eat and stay in shape. So in reality, it does filter down to them mentally!