Mark Twain once said "Age is an issue of mind over matter. If you don't mind, it doesn't matter." But with negative stereotypes of aging in the media, it's hard not to associate growing older with nothing but aches, pains, feebleness, and lack of freedom and mobility. So to uncover the truth about aging, journalist and photographer Vladimir Yakovlev set out to find if age really has anything to do with your happiness or ability to accomplish great things.

At 56, Yakovlev said it was his own curiosity about aging that prompted the series, "The Age of Happiness." "It was a personal question," Yakovlev told The Huffington Post in an email. "I wanted to find out how much I can affect/influence whatever is my life gonna be after 70."

For nearly five years, Yakovlev traveled Europe, China and the United States, meeting incredible people at age 60, 70, 80 and beyond, who aren't letting age slow them down. The stunning photographs reveal individuals who are accomplishing things they never thought were possible, especially at an older age.

They are marathoners, skateboarders, ice skaters, and DJs. There's even a 60-something pole-dancer. What did the photographer learn from the dozens of inspiring seniors he met? "Life after 60 can be the best time in your life. I can be happy," he said.

Check out some of the amazing images from the collection in the gallery below.

This article has been updated to note Flowers' death in May 2014. 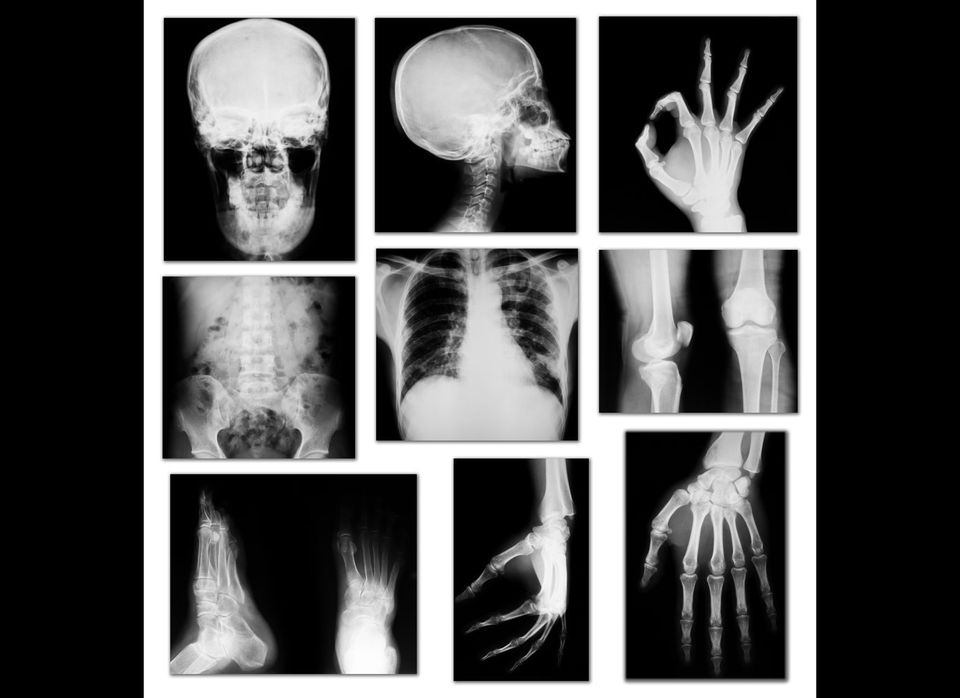