After an outcry from fans, the canceled Netflix series “Sense8” will at least get a proper goodbye.

Co-creator Lana Wachowski announced Thursday that the show would return next year for a two-hour finale ― and she thanked viewers for making it happen.

“The passionate letters, the petitions, the collective voice that rose up like the fist of Sun to fight for this show was beyond what anyone was expecting,” she wrote on Twitter.

“Improbably, unforeseeably, your love has brought “Sense8″ back to life,” she added. (See the full letter below.)

Netflix canceled “Sense8” earlier in June after just two seasons, ending its run on a cliffhanger.

The program focuses on eight psychically linked characters around the world who are being systematically hunted by a mysterious and well-funded multi-government research group. It was praised for its compelling LGBTQ characters while tackling issues of homophobia and transphobia, the Guardian notes. Thursday’s announcement seemed to have eased some resentment over its cancellation during Pride Month.

Netflix originally turned down fans’ passionate requests to bring back the series in a June 8 Facebook post. But it trumpeted the show’s revival on Thursday: 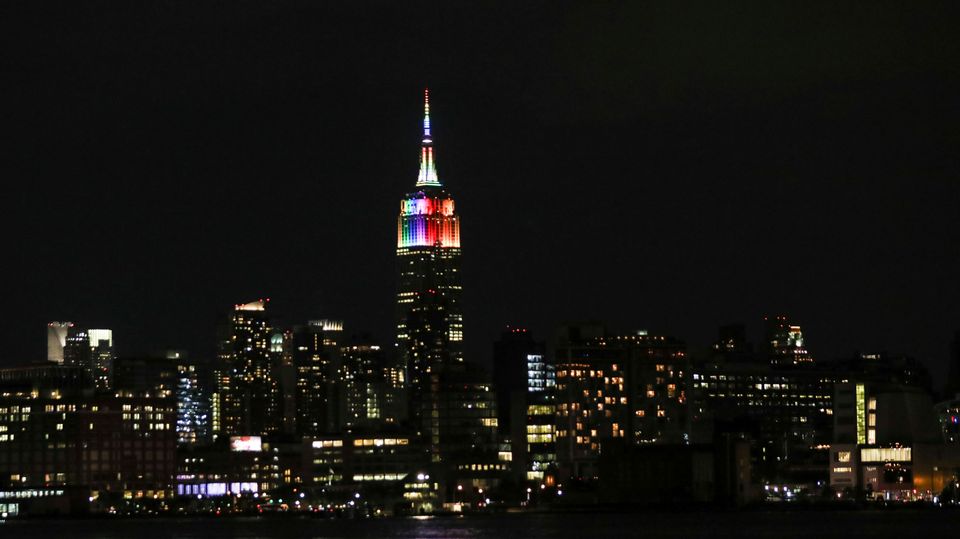