If you know single women in, say, Manhattan or Miami, you've probably heard some of them complain about the array of jerks they've dated. They ask, Where are the nice (but not too nice), decent, sensitive men? Where are the guys who are interested in connecting emotionally with a woman, who are mature and honest about their feelings?

The online dating site Chemistry.com recently attempted to answer that question. The site scanned its male users' responses to a 56-question personality test designed by biological anthropologist Helen Fisher, the site's chief scientific advisor and a professor at Rutgers University.

In order to compile the results, the site looked at one statement respondents were asked to confirm or deny on the test: "I am very sensitive to people's feelings and needs." All of the respondents who "strongly agreed" were then grouped by city. Ta-da! A map of where the sensitive menfolk are, or at least of menfolk who think they're sensitive. (See the results below.)

Fisher told The Huffington Post that the men who strongly affirmed their own sensitivity also tended to be "traditional, conventional. They follow the rules, they respect authority, they're meticulous and orderly." And when it comes to relationships, "They want to behave. They want to do it right," she said. "They're the least likely to go racing off on a honeymoon. They want their friends to like the person. They value the rules of courtship." These men tend to have a personality type she has dubbed "The Builder," she said, and they tend to be drawn to women with personalities similar to their own. (Another type, the Negotiator, likes to date high-testosterone Directors, and vice versa, said Fisher. That, she said, is why Hillary and Bill Clinton are well-matched. "Hillary is the tough one," said Fisher. "Bill is the squishy one.")

A characteristic several of the top 10 cities share is a high percentage of minority residents, but when asked whether more diverse cities might encourage men to be more sensitive, Fisher was skeptical. She said she believes sensitivity, like many traits, is largely genetic and so can't be created or destroyed by the demographics of a person's hometown.

"Can you make a curious person uncurious?" she said. "You can [punish] them every time they ask a question, but can you really make them less curious?"

Many of the cities on the list also sway politically liberal, in stark contrast to the areas around them. Fisher said that while Builders with their traditional values were more likely to be Republicans, they can be "cautious liberals." Using as an example a man in her own life, Fisher said, "He's a wonderful guy, He's very cautious, very traditional in the way he handles his friends. But he's a Yellow Dog Liberal."

So according to Chemistry.com, if you are seeking a mate who is a) male, b) sensitive, c) likely to enjoy ethnic diversity and d) probably a "cautious liberal" or happy living around liberals, here's where to look:

SLIDESHOW: The 10 U.S. Cities With The Most Sensitive Men

Sensitive Men Found In These Ten Cities, Claims Chemistry.com
10 Cities With The Most Sensitive Men 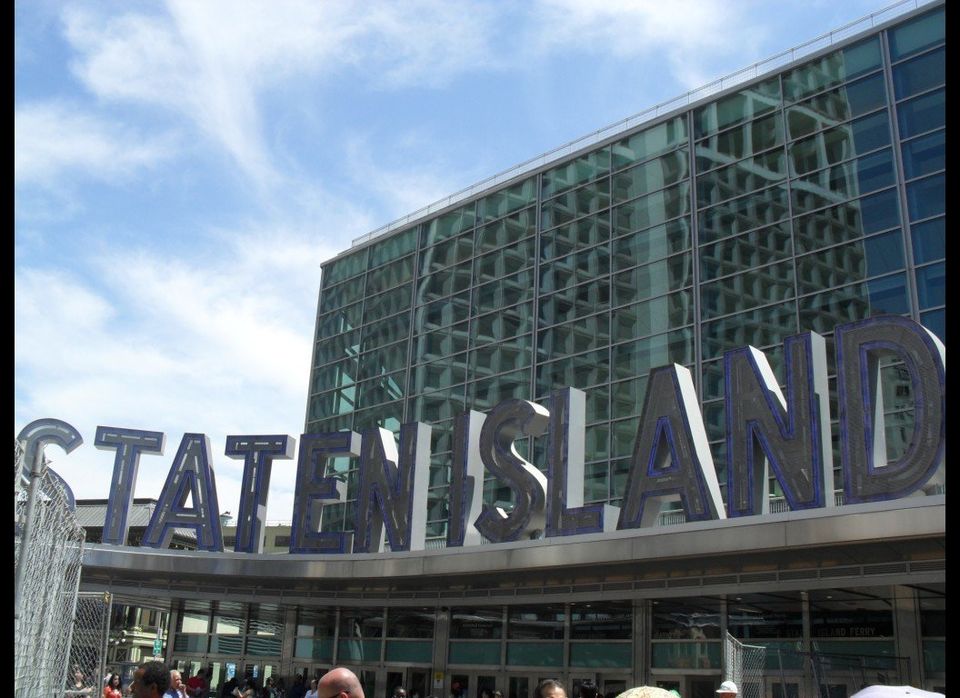