More people shoot themselves in the foot, get fired, or destroy promising careers by opening their big fat mouths than any other way. And that goes for communication of any kind: face-to-face, phone, email, text, you name it.

Executives and business leaders are especially adept at documenting stuff they shouldn't even be thinking, let alone doing. Don't ask me why, but it always seems to turn up in civil depositions, criminal investigations, and congressional hearings.

In 2011, HP vice president Scott McClellan reportedly shared previously unreleased details of the company's cloud computing strategy on his public LinkedIn profile, tipping off competitors to confidential information that should have remained under wraps. McClellan, who had spent his entire 25-year career at HP, now works for Red Hat.

Granted, there's a broad spectrum of things you should never say at work, from pushing the limits of sexual harassment to risking an indictment for securities fraud. And these days, almost anything you say will offend someone by crossing some amorphous boundary of political correctness.

Nevertheless, if you like what you do for a living and don't want to end up pounding the pavement looking for a new line of work, here are nine things you should never, ever say at work. If you do, you're just asking for trouble.

"I probably shouldn't be telling you this, but ..." What follows is never good--and almost never legal. If you shouldn't be saying something, then don't.

"Do you really think we violate their intellectual property?" Unless it's in a documented attorney-client privileged communication, don't even think about saying anything like that.

"Did you lose weight?" That implies she was previously--wait for it--fat. Personally, I think it's fine to compliment somebody, but sometimes a compliment can be an unintentional slam.

"What was your raise?" If it was more than yours, you feel bad. Less and she feels bad. Either way, no good can come of it. Better yet. Just don't talk money.

"Boy, we really screwed that customer, didn't we?" Depending on what you did, this could be anything from unethical to illegal. You never want to go on the record saying anything that even might be self-incriminating.

"Who did you vote for?" Don't talk politics. Ever.

"What's your religion?" Don't talk religion, either. Off limits.

"You wouldn't believe who I saw coming out of John's hotel room early this morning--in yesterday's clothes." Don't gossip. All John and whoever he was with have to do is deny it and, guess what? You're the troublemaker.

To summarize, if you simply follow these five rules of communication, you stand an excellent chance of not putting a premature end to a promising career:

1. Don't assume something you say in confidence will stay that way.

2. Don't get too social with social media.

3. Don't badmouth the boss, except to her face, one-on-one.

4. Don't disparage your company, its products, or its customers in any way that could end up becoming public.

5. Don't say it and definitely don't put it in writing if you wouldn't want it plastered all over the Yahoo home page.

RELATED: 11 Words to Never Use in Marketing

9 Sentences That Could Ruin Your Career
Best Bosses 2012 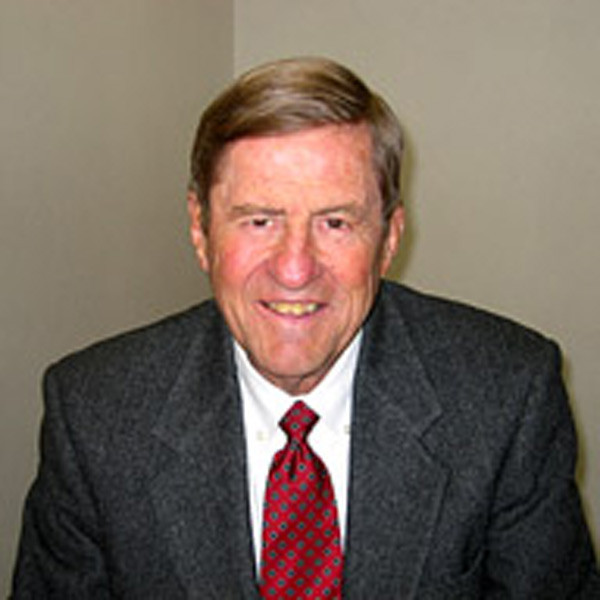 1 / 5
Howard Cooper
As a token of gratitude when he sold the company earlier this year, Howard Cooper of Howard Cooper Import Center gave each of his 89 employees <a href="http://www.annarbor.com/business-review/howard-cooper-gives-thousands-of-dollars-to-his-89-employees-as-dealership-transitions-ownership/" target="_hplink">$1,000 for every year they worked</a> for him.
Howard Cooper Imports