The events of Sept. 11, 2001 undoubtedly changed the course of U.S. history -- and permanently etched the date on the world's consciousness. With the 10th anniversary of the four coordinated suicide attacks against the U.S. rapidly approaching, 9/11 is once again a focus for many.

Though it will be forever associated with the World Trade Center and U.S. Pentagon attacks, Sept. 11 is an important date from a global perspective for other reasons as well. Historic events in Haiti, Estonia and Chile also took place on Sept. 11 over various years -- and both Japan's Princess Akishino and embattled Syrian President Bashar al-Assad will mark their birthdays on the date.

Take a look at other world events that took place on Sept. 11 below:

Clarification: this post has been updated to include information about the 1973 Chilean coup d'état.

9/11 Anniversary: Other World Events That Took Place On September 11 (PHOTOS)
World Events On 9/11 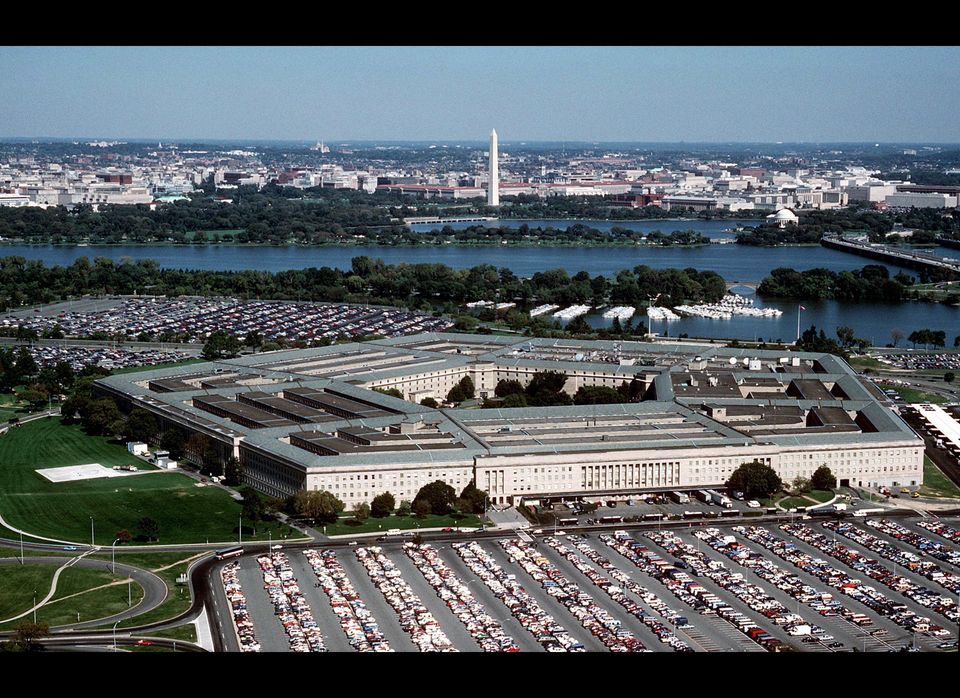