On Tuesday, voters in seven states, as well as in Washington, D.C., took to the polls to determine which candidates in some of the year's most contentious primary races would advance to compete in general election match-ups come November.

In Delaware, Tea Party-backed contender Christine O'Donnell toppled establishment candidate U.S. Rep. Michael Castle in the state's Republican Senate primary. The conservative hopeful's win marked a major victory for the Tea Party in a race that pits the movement against the interests of the GOP.

Here's a rundown on who's up and who's down following Tuesday's primary races: 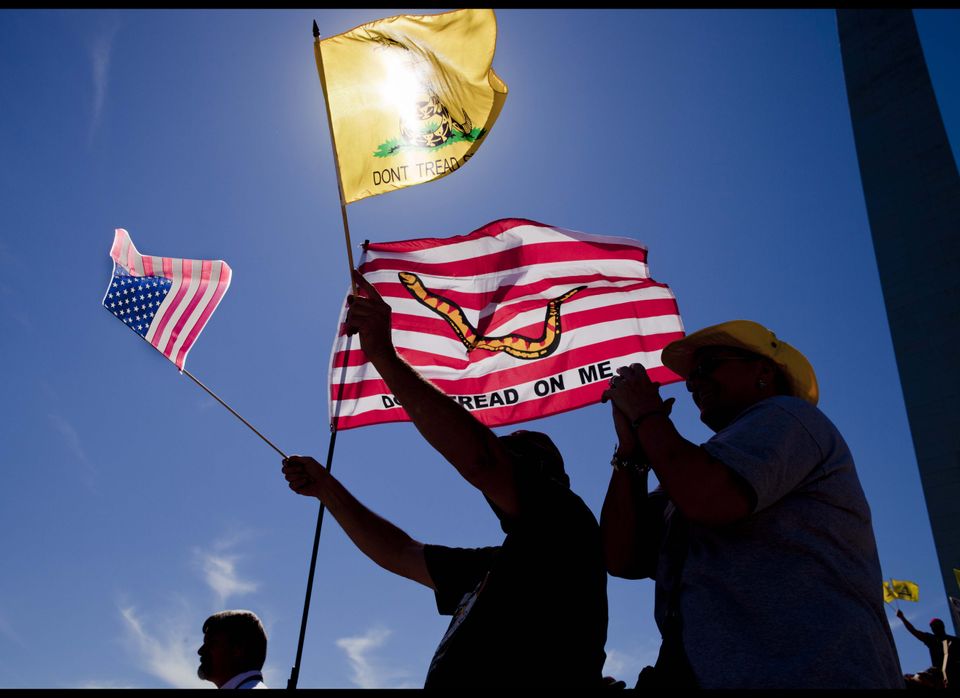 1 / 8
WINNER: Tea Party
The Tea Party will certainly be touting its political clout in the wake of Tuesday's primary elections, with activists on various planes of the conservative movement delivering highly influential reinforcements and votes for multiple successful Republican candidates. Coming off a victory in Alaska's GOP Senate primary, the Tea Party Express did for Delaware's Christine O'Donnell what it had done for Joe Miller. <a href="https://www.huffpost.com/entry/delaware-election-results_n_715598" target="_hplink">Pledging</a> more than $250,000 to O'Donnell's campaign, a move that propelled the once-longshot candidate into the national spotlight and perhaps to an eventual endorsement from Sarah Palin, the Tea Party Express can now add O'Donnell to a list of victorious GOP Senate primary candidates that includes, Nevada's Sharron Angle, Florida's Marco Rubio, Kentucky's Rand Paul, and Utah's Mike Lee, who toppled veteran Senator Bob Bennett. Carl Paladino, who handily won New York's GOP gubernatorial primary against establishment candidate Rick Lazio, also rode a wave of <a href="http://blog.timesunion.com/capitol/archives/31576/paladino-accepts-tea-party-coalition-support/" target="_hplink">Tea Party support</a> for his unconventional, anti-Washington, anti-tax platform. Paladino <a href="http://www.newsweek.com/blogs/the-gaggle/2010/09/15/carl-paladino-upsets-rick-lazio-in-ny-republican-governor-s-race.html" target="_hplink">said</a> in his victory speech that his win was a sign that "New Yorkers are mad as hell," and that a "people's revolution" was coming. In New Hampshire's GOP Senate primary, Tea Party-backed Ovide Lamontagne led early, but eventually succumbed to Palin-backed Kelly Ayotte, who was expected to be the victor in the race. Lamontagne harnessed Tea Party energy and utilized the powerful endorsement of Sen. Jim Demint (R-S.C.) to build his momentum and make the race close.