Serbia is experiencing a huge migration of people from the countryside to cities. With almost three-quarters of households employed in agriculture living below the poverty line, villages are dying, and many younger rural residents, especially in the south, are migrating to Belgrade and other cities of the north in search of work and other opportunities. But in places, some traditional customs and ways of life remain.

Slavko Jokic, 49, a vet in the village of Mokrin, pretends to be one of the local shepherds whose sheep he helps to keep in good health. 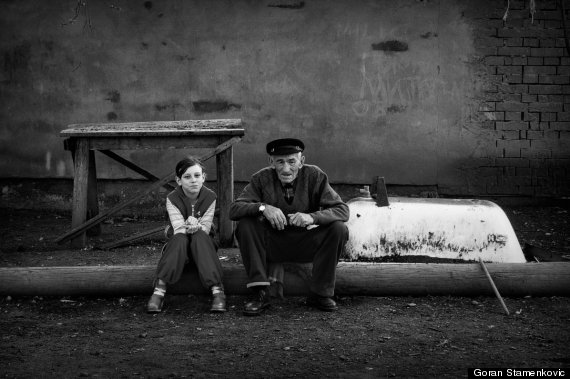 Zivko Golic chats with his granddaughter, also in Mokrin. As more and more families with young children abandon the countryside for city life, such a sight is increasingly rare in rural Serbia. 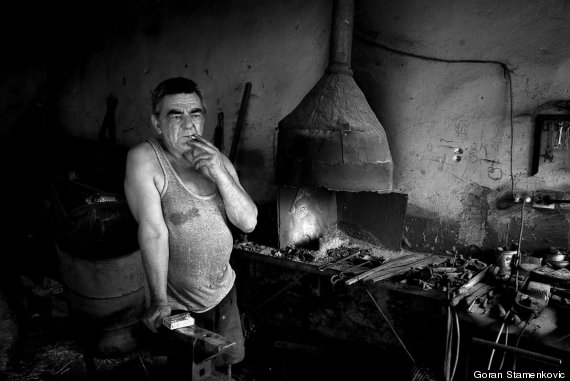 Mile Buncic is the only blacksmith in Basaid and its surrounding villages. He works to earn a little to support his retirement, but with few horses left in his district, he has little to do. 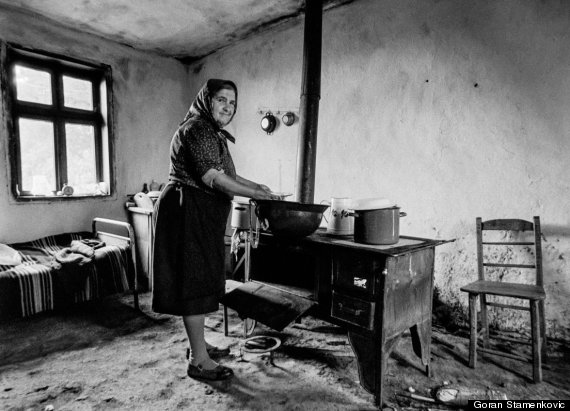 Radunka Stamenkovic, a housewife in Lipovica, starts her day with the washing up and preparing lunch. Her home has electricity, but it’s only used for lighting and her radio. To heat water she still uses her woodburning stove the whole year round. 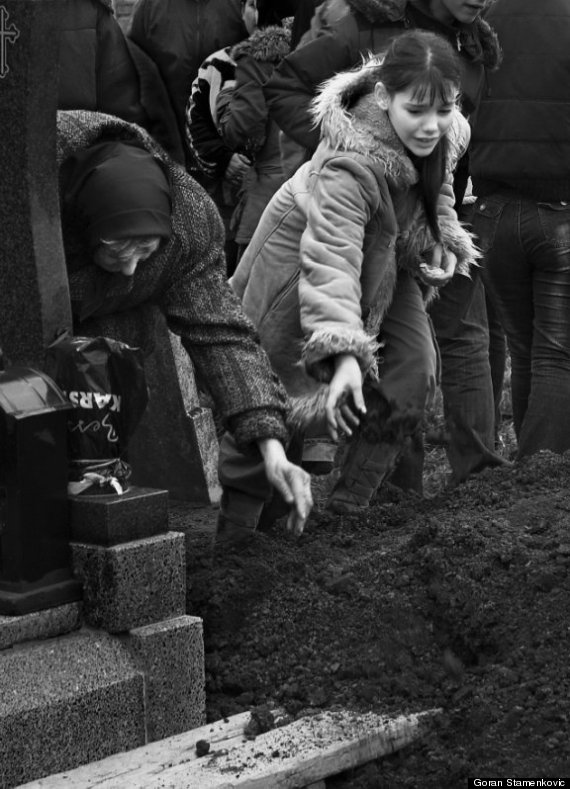 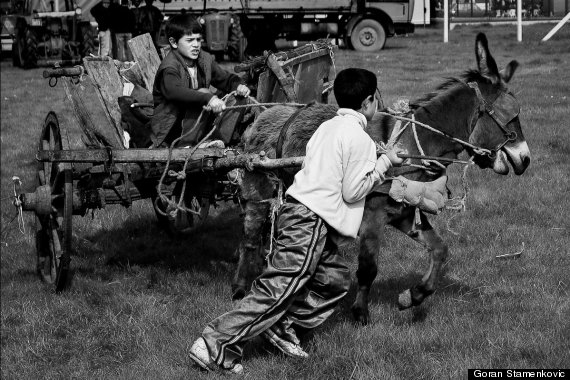 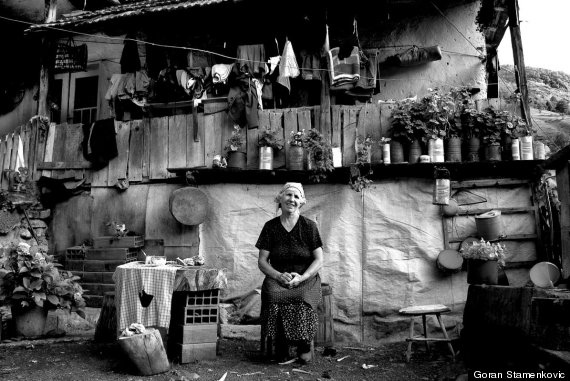 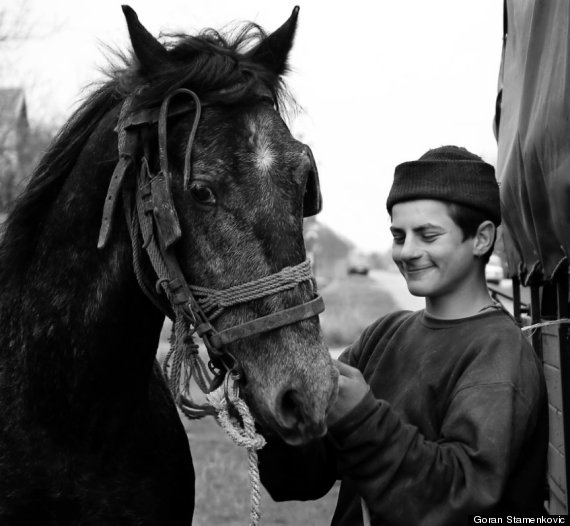 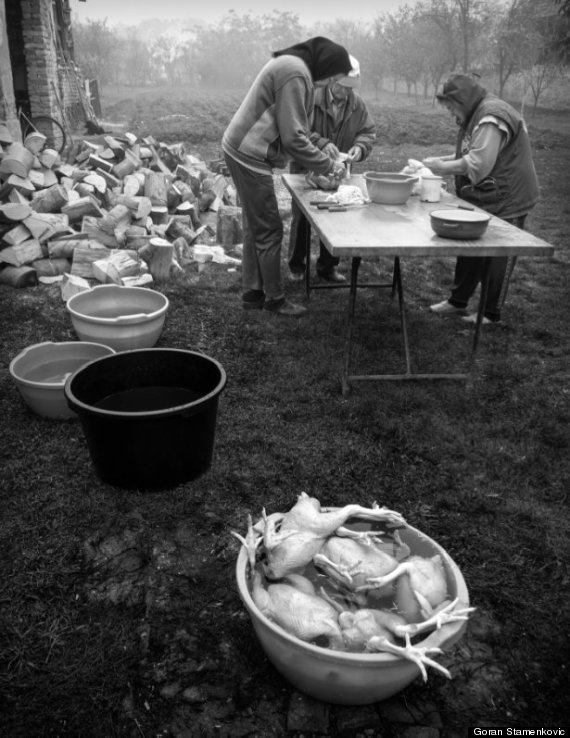 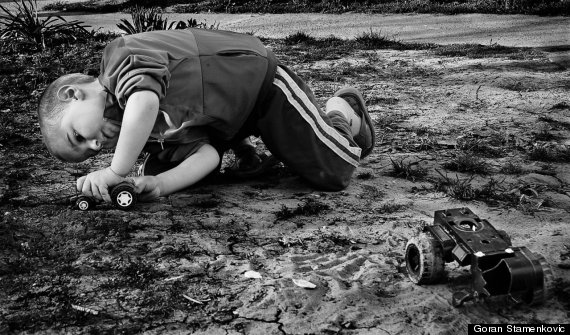