Although Serena Williams' fabulous figure is being celebrated on the cover of Essence magazine's July 2013 "Body Issue," it's also being compared to a pick-up truck on steroids in her cover story for Rolling Stone.

Sharapova is tall, white and blond, and, because of that, makes more money in endorsements than Serena, who is black, beautiful and built like one of those monster trucks that crushes Volkswagens at sports arenas.

While the glossy points out the obvious -- that looking like a white runway model will get you far -- there is nothing monster truck-ish about Serena. Sure, the 5-foot-9-inch, 155-pound superstar is muscular but she is built with curves that are enviable and womanly.

We're sure the magazine was trying to be complimentary to the 31-year-old's superior athleticism but it borders on rude, dehumanizing and insensitive.

In HBO's 2008 documentary "The Black List, Vol.1" Serena opened up about her disappointment in that type of comparison when she explained that her physical domination was always being credited for her success, rather than her mental and strategic prowess. That certainly takes a toll. And like any woman, Serena has dealt with body image issues over the years.

"I had to get comfortable with knowing that one of my weaknesses was my weight," Serena told Rolling Stone. "Especially growing up with Venus, who's so tall and slim and model-like, and me, I'm thick and hips and everything. I used to feel like I wanted to be her. I wanted to be thin, but it wasn't me, so I had to learn that I'm going to have larger boobs. I'm going to be bigger, and just enjoy that. So I think it's good for a lot of other girls who are curvy or more bodacious to be confident in themselves."

Let's hope that message of self-love and bold beauty is spread -- not comparisons to over-sized machinery. 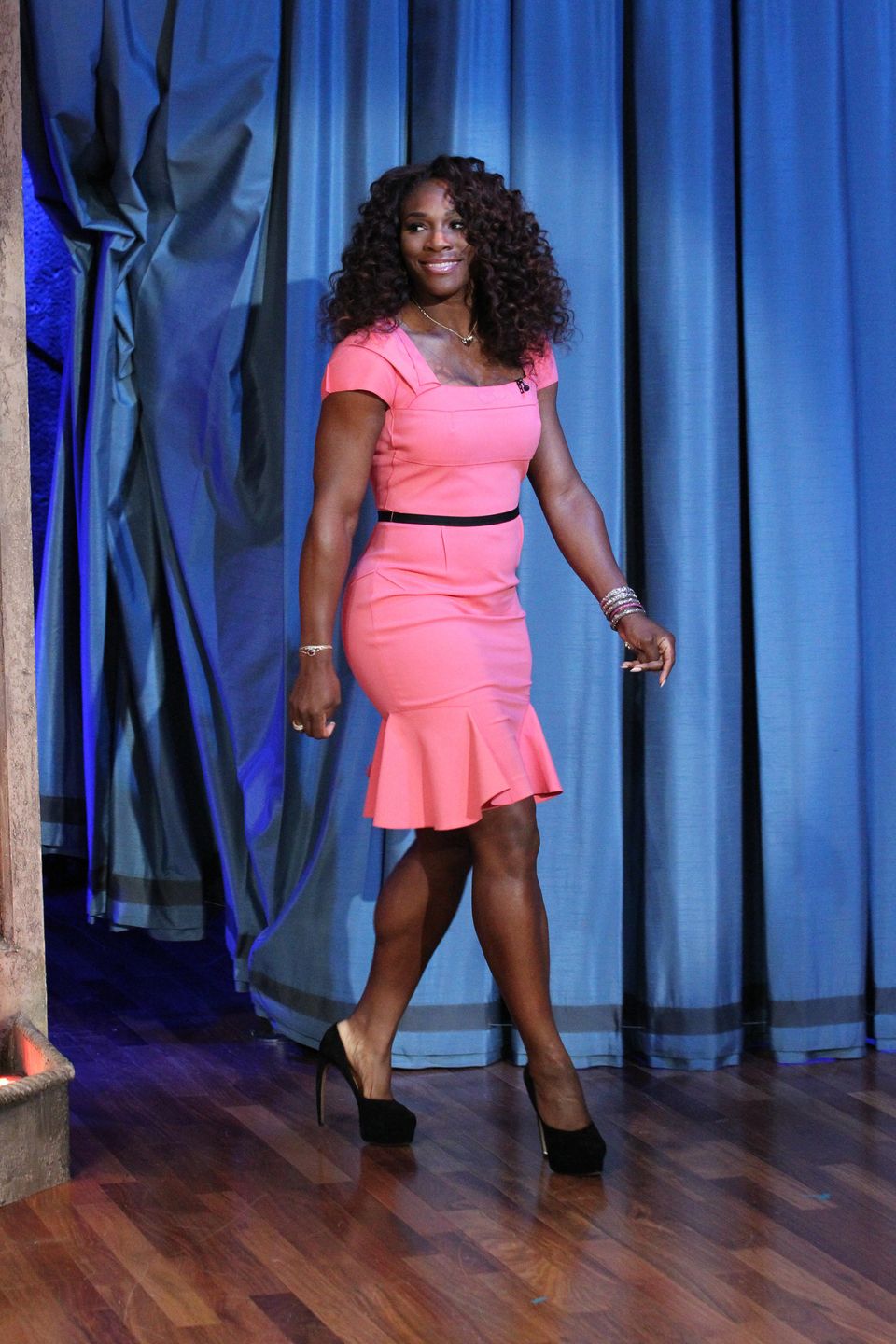