Last week I listened with great interest to a speech Attorney General Eric Holder presented in front of the American Bar Association. Holder passionately spoke about halting the use of laws that have led to mass incarceration, which in turn, has broken the federal prison system. There are over 2.3 million incarcerated with about 500,00 drug offenders. The speech came after an interview with National Public Radio the week before saying that there had been a lot of unintended consequences in the war on drugs which included the decimation of communities of color.

Because of the media's focus on Holder's speech highlighting mandatory minimum sentencing it was a busy week for media coverage. Last Monday, the Associated Press released a video about Attorney General Eric Holder speaking about the proposed reforms and on Tuesday I was invited to appear on CNN's Your Money hosted by Christine Roman. The show was titled "Broken Justice" and was co-hosted by Ashleigh Banfield of CNN's Legal View. The host of the show used my case to point out the injustice of mandatory minimum sentencing laws that Attorney General Eric Holder highlighted in his speech.

Columnists Karen McVeigh of the Guardian and Neal Pierce of the Washington Post Writers Group both wrote excellent articles on the subject. In Pierce's column he highlighted my plea to President Obama. He went on to say:

And there's the question of pardons. Anthony Papa, media manager of the Drug Policy Alliance, who was imprisoned 12 years under New York State's Rockefeller drug laws before receiving clemency, says it isn't clear what the administration's new policy will mean for people now behind bars. His proposal: "Obama should use his presidential authority to pardon and, in particular, commute the sentences of people who were charged under the old 100-to-one crack to powder cocaine ratio. Society would be better served by not locking up people for extraordinarily long sentences for nonviolent, low-level drug offenses. It's a waste of tax dollars and human lives."

There are about 5,000 prisoners who did not receive judicial relief under the Fair Sentencing Act of 2010 which President Obama signed into law because the law was not applied retroactively. The revised law reduced the disparity between the amount of powder and crack cocaine needed to activate criminal penalties from a 100:1 weight ratio to an 18:1 weight ratio and eliminated the five-year mandatory minimum sentence for simple possession of crack cocaine. With a swipe of his pen, President Obama could give a chance to those who are stuck in prison and help them return to their families. I pray that he shows some compassion for those who are worthy and ready to return to society. It would be the right thing to do.

This piece originally appeared on the Drug Policy Alliance's blog 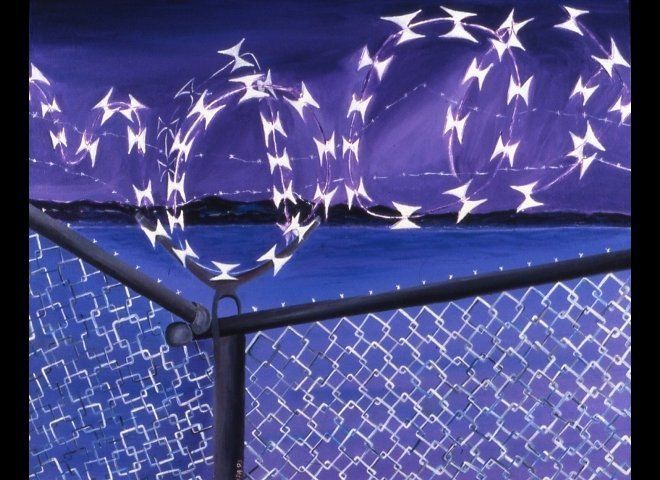