"Family Guy" creator Seth MacFarlane provided one of the most spontaneous and entertaining moments of the 2012 Emmys when he accidentally started presenting into a microphone that wasn't on.

MacFarlane began his introductory remarks speaking into the muted mic, but once he realized the audience couldn't hear him, he walked over to the working mic and broke out his Stewie Griffin voice. "That's what you get for missing rehearsal," he quipped.

Later, MacFarlane tweeted about his misstep: 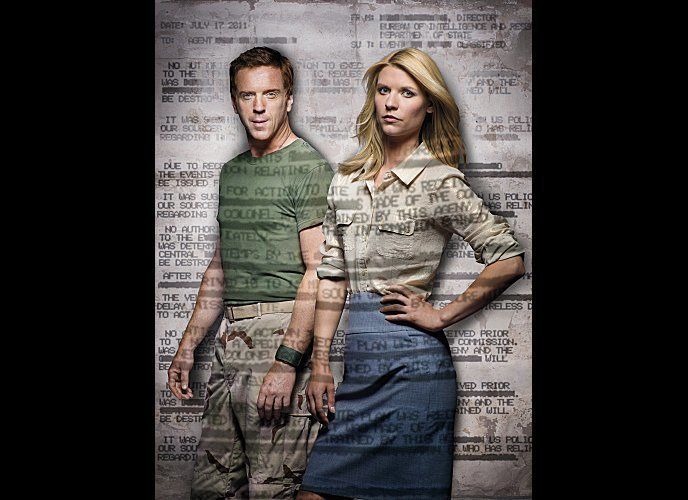