"Family Guy" creator Seth MacFarlane will host the season premiere of "Saturday Night Live" on Sept. 15 with musical guest Frank Ocean. This will be both the comedian and singer's first time hosting and performing on the show.

NBC announced in a press release today that the legendary comedy show's 38th season would kick off with MacFarlane and Ocean followed by Joseph Gordon-Levitt, who will host for his second time on Sept. 22. Mumford & Sons will make their debut as musical guest on that episode.

The following episode will take place Oct. 6 after a week-long hiatus and feature "James Bond" actor Daniel Craig with musical guest Muse. It will be Craig's first time hosting the show as well.

"SNL" is likely to have several new performers join the show this season given that Kristen Wiig, Andy Samberg and Abby Elliott have all decided not to return. Longtime cast member and resident Mitt Romney impersonator Jason Sudeikis is also said to be considering leaving the cast. 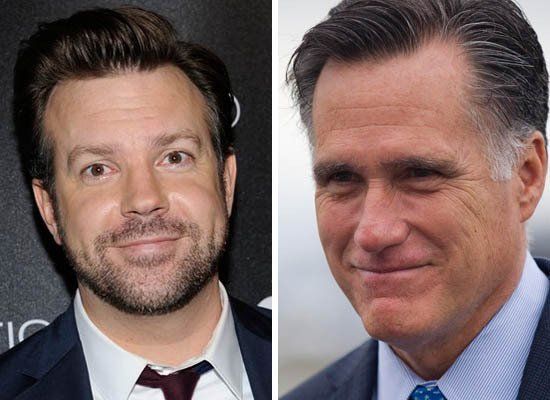 1 / 13
Jason Sudeikis Will Play Mitt Romney And Joe Biden
Sudeikis has yet to confirm whether or not he'll be leaving "SNL" this season, but as the show's current portrayer of both Mitt Romney and Joe Biden, we predict he'll stick around at least through the pre-election coverage. It may seem impossible for him to play both characters so closely tied to the election, but he's not the first: Dana Carvey played both George Bush and Ross Perot, Darrell Hammond playing both Bill Clinton and Al Gore and in 2004, Will Forte played both George W. Bush and John Edwards. Our money is on Jason sticking around.