You can't get more heartfelt than that.

Rather than read a prepared statement, Seth Meyers honored Robin Williams by seemingly speaking straight from the heart on his Tuesday show.

The "Late Night" host offered his own personal stories of how Williams touched his life and stressed that he hopes this tragedy proves to be an opportunity to shed more light on depression. 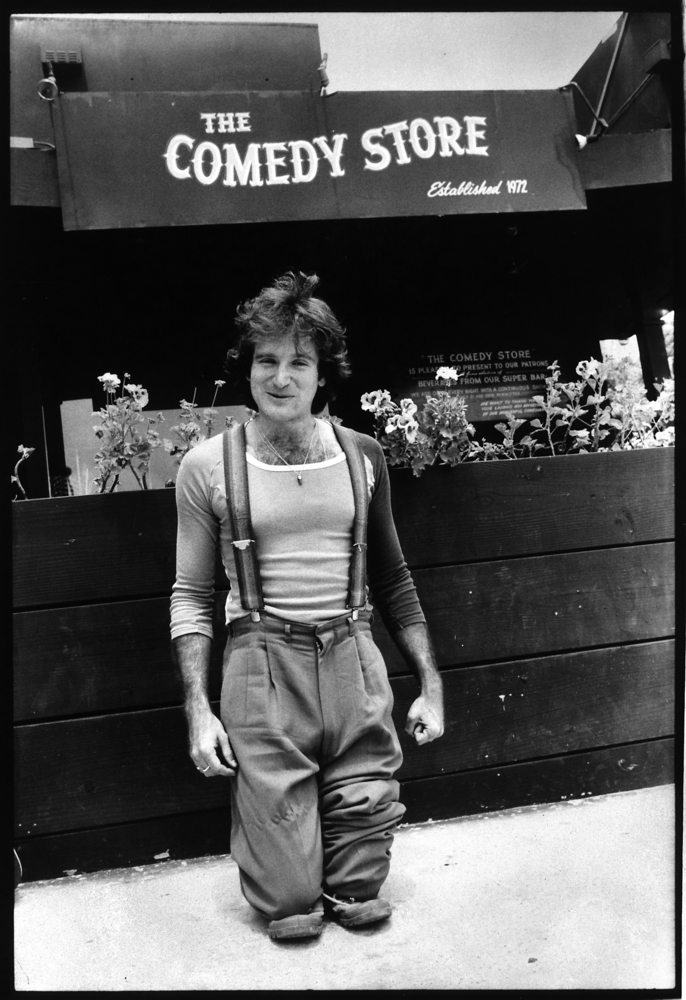