The powers behind "Superbad," "Pineapple Express" and "This is the End" are teaming up again. This time, book, film and video game enthusiasts everywhere should be excited.

Seth Rogen and Evan Goldberg have been tapped by Sony to write and direct a film adaptation of Blake J. Harris' book, "Console Wars: Sega, Nintendo, and the Battle that Defined a Generation." The title is not set to release until later in the year, but Book Trade reports that Sony Pictures has already acquired the rights to turn it into a film.

Here is the beginning of Amazon's description of Harris' book:

Following the success of "The Accidental Billionaires" and "Moneyball" comes "Console Wars"—a mesmerizing, behind-the-scenes business thriller that chronicles how Sega, a small, scrappy gaming company led by an unlikely visionary and a team of rebels, took on the juggernaut Nintendo and revolutionized the video game industry. 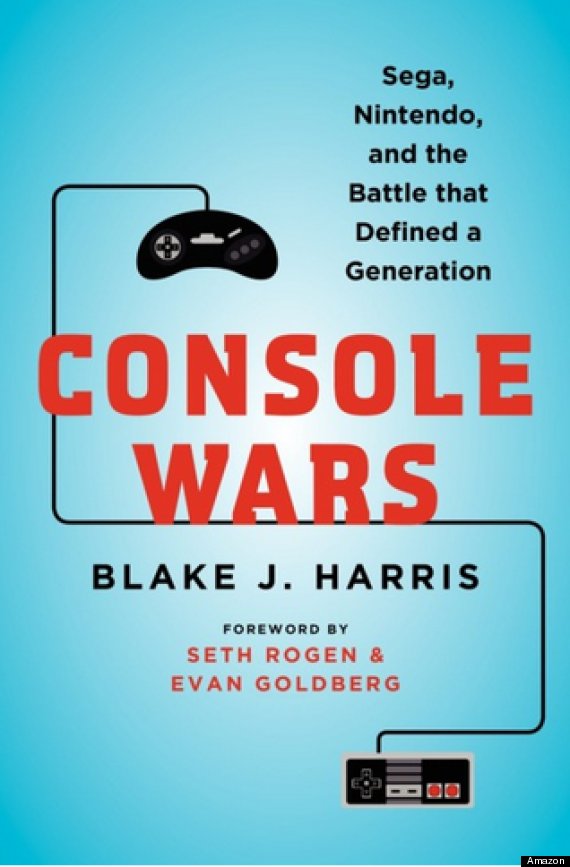 Atlantic Books publisher Toby Mundy commented that Harris' book "should appeal to gamers and non-gamers alike," and we're hoping that the film can do the same.

The flick is slated to be produced by Scott Rudin, who has plenty of experience working on these sorts of book-to-movie adaptations, having produced "The Social Network" and "Moneyball."