If you thought it would be hard to make Kanye West's southwestern-inspired fever dream "Bound 2" video more over-the-top, then you didn't count on Seth Rogen and James Franco making a shot-by-shot remake they've titled, "Bound 3."

Cue the horses, the Arizona landscape, and a shirtless Rogen, doing his best Kardashian, while Franco steps up as West, and the two embrace just like in the original video. (Seriously, they weren't kidding when they said it was a shot-for-shot remake.)

The video, which was initially uploaded to Rogen's Facebook page on Monday (Nov. 25), was just something he and Franco apparently made during their down time on the set of their new movie, "The Interview." 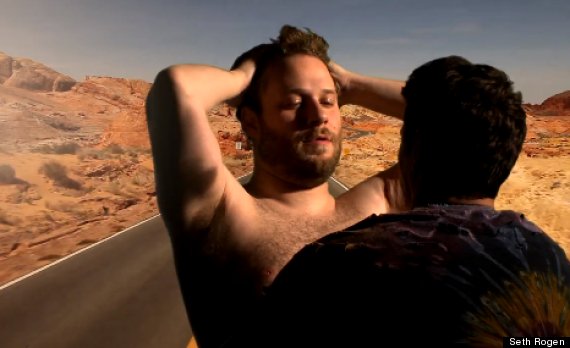 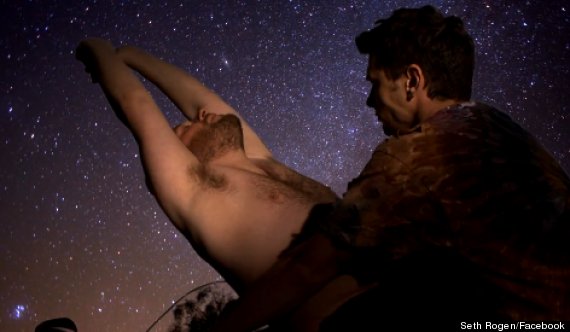 Check out the original "Bound 2" below to see how it compares to Rogen and Franco's "Bound 3."

@Sethrogen Kanye says what's up! He loves u guys! He laughed so hard at this