Over the past year, Seth Sikes has channeled Judy Garland in three memorable, sold out performances focused exclusively on the Hollywood legend's fabled songbook.

The 31-year-old Texas native, who is best known in New York theatrical circles for his work behind the scenes, will celebrate what would have been Garland's 93rd birthday on June 10 with a return engagement of “Seth Sikes Sings Judy Garland” at Manhattan nightspot 54 Below. 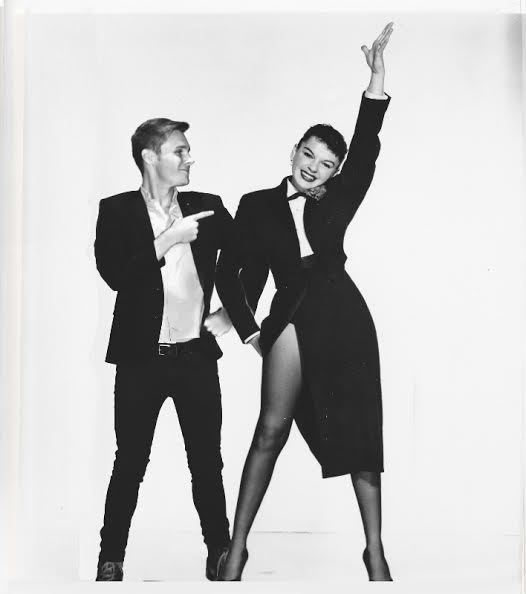 Sikes will perform the Garland songbook June 10 at New York's 54 Below.

The show, which Sikes co-conceived with Tony Award winner Lisa Lambert and is directed by Eric Gilliland, is not an impersonation or novelty act, but rather a heartfelt homage to a beloved icon that's an absolute joy to experience. Like many gay men, Sikes has an affinity for Garland that runs deep, and he puts a time-honored, yet contemporary, spin on classics like “The Man that Got Away,” “The Trolley Song” and “Zing! Went the Strings of My Heart.” Meanwhile, he performs several tunes in Garland’s original key while sharing quirky anecdotes about his Judy-worshipping adolescence in Texas.

Sikes performed "I Got Rhythm/Everybody Sing" in April.

“If anybody had told me a year ago that I'd be doing the show for the fourth time, I'd have told them they were insane,” he told The Huffington Post. “But I'm so glad I get to help keep her songs and spirit alive.”

Following the 54 Below performance, Sikes will hit the road, and is currently slated to play the Provincetown Theater in Provincetown, Massachusetts Aug. 18.

“Sometimes I think, ‘Seth, you’re doing the most stereotypically gay show in the world,’” he told HuffPost in an April interview. “But then I go the other way, and I ask, ‘What else would I do?’ And I think about how I get an opportunity to keep these songs alive. I do them as me, and people seem to react.” 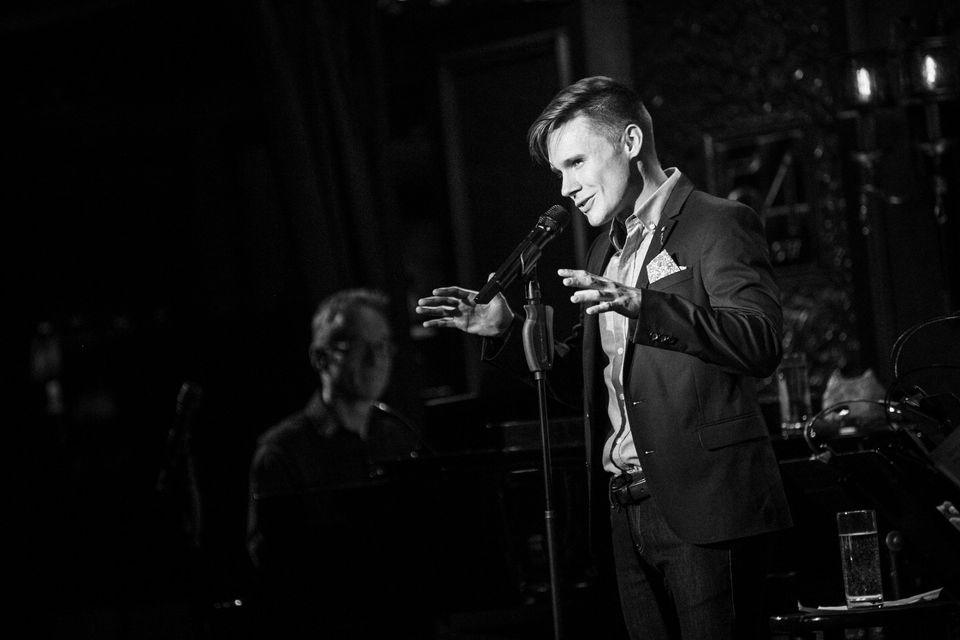