Illinois might not have the best business climate these days, but in the past, the state was a breeding ground for groundbreaking inventions and innovation.

These inventions from the Land of Lincoln arguably changed the world, obviously some more than others. In fact, Abe himself is the only U.S. president to be issued a patent for a device he conceived in 1849 that helped buoy vessels over shallow water, though it was never manufactured -- probably because he had more important things going on.

While there are plenty more, here are seven notable Illinois inventions, their inventors and some interesting facts you might not have known.

Check out eight other inventions (including sports, cleaning tools and medicine) conceived here in Illinois at Reboot Illinois.

Next article: Find out which hospitals are the best in Illinois
Illinois unemployment rate continues downward trend, but do statistics tell a different story?
Top 10 things to know about Bruce Rauner's fiscal plan
Report shows raising Illinois minimum wage might actually speed up job creation
Cartoon: Democratic math on minimum wage
Like editorial cartoons? We've got many cartoon galleries grouped by topic in our gallery section. See them all here. 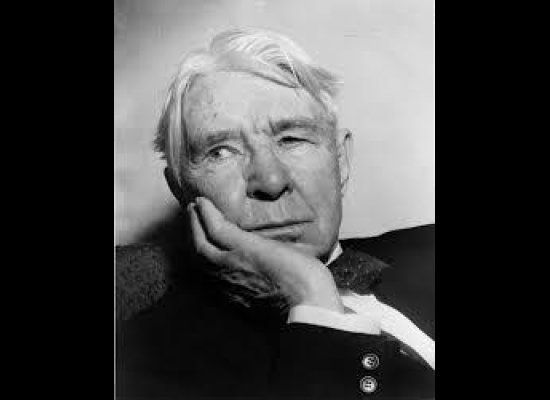