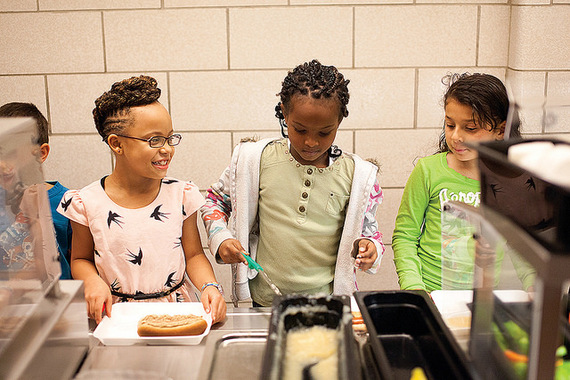 Donald J. Trump has made bold promises to help "the forgotten man and the forgotten woman," and he recognizes the link between global security and world hunger. Based on progress over recent decades, it is possible to cut hunger in half within eight years if our incoming president decides to make it a goal.

Here are the seven steps Trump can take as president to cut hunger in half:

The U.S. is hobbled by sharp divisions. Racism, demonizing immigrants, and promoting deep rifts in society are contrary to God's love and contribute to the persistence of hunger and poverty. So we look to Trump to live up to our nation's ideals of inclusion and to foster respect for all people.

Pope Francis, Bill Gates, and the World Bank all agree that it's possible to end hunger and extreme poverty by 2030. So if Trump accelerates economic growth and pursues these seven steps, we could cut hunger in half in the U.S. and around the world in the next eight years.

If our new president sets this goal, it would be an inspiration and challenge for all Americans and for people around the world.