Charlie Sheen, John Edwards, Anthony Weiner, David Duchovny: These men share more than a wandering eye. All of them have supposedly been not just fans of but actually addicted to sex.

In recent years sex has become the addiction du jour. Google "sex addiction," which does not appear in the American Psychiatric Association’s Diagnostic and Statistical Manual of Mental Disorders (DSM) and you'll find dozens of websites detailing symptoms, causes and treatments. Now, in his new book “The Myth of Sex Addiction,” David J. Ley, Ph.D. is calling foul on what he considers an irresponsible diagnosis that “poses a real risk of stigma and shame to innocent people.”

The debate over whether sex addiction is real and should be diagnosed as an official disorder (for which treatments could be covered by insurance and pharmaceuticals could be developed) isn't new. While some, like Ley, argue that it isn't real, many others disagree. In November, The Daily Beast published a piece titled “The Sex Addiction Epidemic.” The article reported that the Society for the Advancement of Sexual Health, “an education and sex-addiction treatment organization,” estimated that 3 to 5 percent of the US population, approximately 9 million people may meet the criteria for sex addiction. WebMD describes the sex addict in detail, as “a person who has an unusually intense sex drive or an obsession with sex. Sex and the thought of sex tend to dominate the sex addict’s thinking, making it difficult to work or engage in healthy personal relationships.” Ley contends that the idea that a person could be hooked on sex really gained traction as the Clinton scandal came to light in 1998, and it appears that the number of sex therapists treating this sort of compulsive behavior and the number of organizations offering treatment has been on the rise since around 2000. The Daily Beast reported that 10 years ago fewer than 100 therapists were treating sex addiction -- now 1,500 are.

It’s this sex addiction “industry” of sorts, coupled with the attention the media gives to a disorder that many psychologists don't recognize, that Ley finds problematic. “When people engage in infidelity or impulsive sexuality, there are lots of reasons why,” Ley told The Huffington Post. “But that’s too complicated to explain on the news ... so it’s much easier to say sex addiction. It gives us a way to say, 'Oh, OK, this behavior isn’t this person’s fault. Something got out of control, they just need some treatment and it’ll be better.'"

Dr. Ley spoke with HuffPost Women about what he calls “the sex addiction myth,” his theory on why American culture eats it up and how it impacts both men and women.

What do you think? Is sex addiction a real disorder or an easy excuse for bad behavior?

READ: 8 Reasons You’re Not Addicted To Sex (According To David Ley) 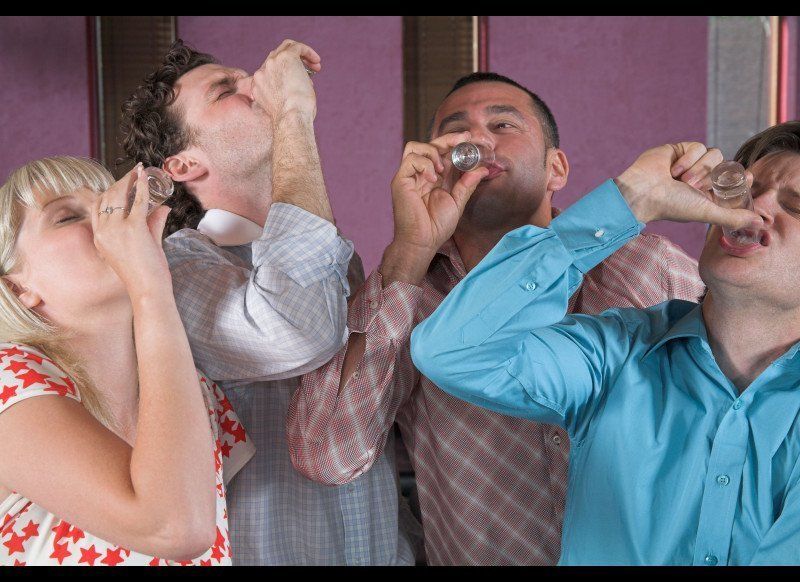