Having sex. Being intimate. Making love. Doing the deed. There are countless ways to refer to the act of coitus, but no matter what you call it, bestselling author John Gray, of Men Are From Mars, Women Are From Venus fame, says that there are three different types of sex that all couples should be having.

As Gray explains above to "Oprah: Where Are They Now -- Extra," each sex category has its own distinct characteristics, and when layered throughout a relationship, this approach can heighten a couple's intimacy to the umpteenth power. Here's what he suggests every couple include in their sex life.

A decent amount of time, effort and thought go into this sexual encounter -- and not just during the act. Beforehand, Gray says there should be a pre-planned romantic date and special set-up of the bedroom. Think: soft candles glowing and sensual music playing.

"You've had all evening to build up the tension, and then you release it through sex," Gray says. "That's gourmet sex."

Gray describes this type of sex as "your regular, nutritious sex" that has fewer frills than the "gourmet" variety. "It usually takes about 30 minutes," Gray says. "A good 15, maybe 20 minutes of foreplay and stimulation... You do the act, and then you cuddle afterwards."

He also suggests engaging in this type of sex on a regular weekly basis. "You want to get that at least once or twice a week," Gray says.

Whether it's intercourse or oral sex, Gray says that this encounter is meant to be fast, even squeezed in between otherwise busy schedules. "It only takes three minutes, it's just a simple thing," he says.

Since the focus isn't on taking your time, Gray suggests using lubrication to help speed things up. "Coconut oil is great for that -- it's all-natural. Even tastes good," he says.

How to get in the mood for sex

7 surprising habits that can affect your sex life

Sex questions couples are too embarrassed to ask

OWN Video Where Are They Now? Oprah Winfrey Network Types Of Sex John Gray 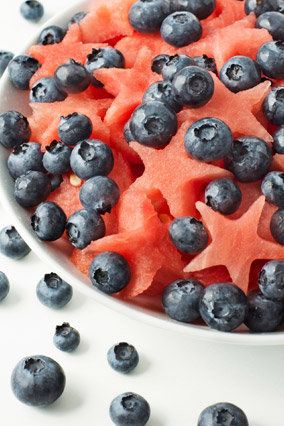