Sex and Punishment did not start out as a project about sex. My initial, admittedly overambitious, goal was to write a narrative history of the law using colorful cases as examples. I decided to start with the oldest written laws in existence and take it from there. I was surprised by what I found.

As I looked at the first written laws from ancient Mesopotamia, I noticed that the earliest lawmakers were preoccupied with questions of sex. Everywhere I looked, there were specific rules on sexual relations with pigs and oxen, prostitutes, and family members. Sex was evidently more micromanaged then than it is now, with the exception of same-sex relations, which the law ignored almost entirely until the Hebrews labeled homosexuality a terrible crime against God and man. Additionally, I saw that sex was sometimes used as a punishment in itself, as when the wife of an Assyrian rapist was ordered raped in turn as punishment for her husband's crime, or when men who damaged Egyptian property markers were required to deliver their wives and children to the rough affections of donkeys.

It soon became clear that sex law was as passionate and mercurial as the sex drive itself, and could support a rather interesting book on its own. Extraordinary flesh-and-blood cases jumped out of the dustiest volumes, begging to be told. Sex and Punishment brings them back to life.

I would be glad if, after reading my book, people paused before they condemned others for their sexual behavior. Of course, violence and abuse of power are always wrong, but we must realize that we all have inherited attitudes and morals that are, at bottom, arbitrary.

Here are 11 of the most outrageous historical cases of sex being criminalized:

PHOTO GALLERY
11 Of The Most Outrageous Cases Of Sex Being Criminalized Through History
Download
Calling all HuffPost superfans!
Sign up for membership to become a founding member and help shape HuffPost's next chapter
Join HuffPost 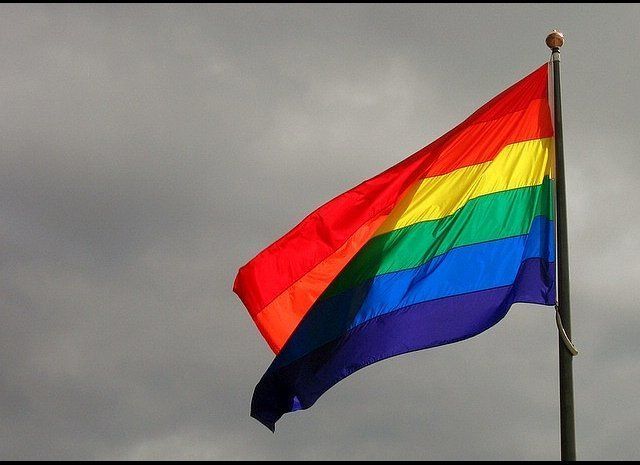 1 / 11
The Apex Of Anti-Homosexuality Hysteria
A Castilian law from the 13th century commanded that men who "sin against nature with each other" were to be "castrated before the whole populace" and then "hung up by the legs until dead, and that their bodies never be taken down." Elsewhere, homosexual offenses brought burning at the stake and hanging by the "virile member." By 1300, there were laws punishing homosexuality harshly in virtually every jurisdiction. One city required not only that homosexuals be burned but that their families be forced to watch the execution and to remain until the fire was out. <em>(Photo via stigeredoo on <a href="http://www.flickr.com/photos/stigeredoo/21943529/sizes/z/in/photostream/" target="_hplink">Flickr.com</a>)</em>
Flickr: sitgeredoo