We know that where we live may play a hand in determining our income, work opportunities, educational achievements and health care. But the number of orgasms we have or how often we think about sex? A new study found distinct differences in people's sexual predilections depending on where they reside.

Participants were asked a series of questions about their sexual habits, partners, preferences and desires. These questions included: "How many sexual partners have you had?" "Are you in a committed relationship?" "How often do you think about sex?" and "How satisfied are you with your sex life?" All of the resulting data was weighted based on the U.S. Census for age, gender, ethnicity, income and education to ensure an accurate sample, according to the report.

The results also showed that each city has a somewhat distinct sexual character. Some of the survey's results seemed to confirm stereotypes about residents of certain cities -- New Yorkers like to be in control? No way! -- while others were more surprising. So... who wants to move to Atlanta or Miami?

LOOK: 16 Ways Your City May Impact Your Sex Life 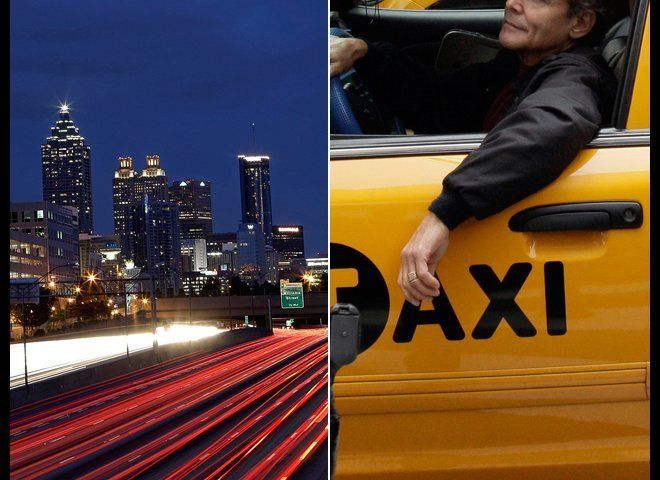 1 / 16
Atlanta And NYC
The average number of lifetime sexual partners for an individual in both cities is 25. Miami came in as a close third with 24.
AP