It's happened. We finally launched a sex toy into the final frontier. Go America?

The inflatable sex doll named Missy was launched near Lake Tahoe, Calif., by one of the worlds largest distributors of adult products, CNV.com.

With the help of a hydrogen filled 4.5 pound balloon, the doll climbed over 100,000 feet above earth at a rate of 1,400 feet per minute. Apparently sex dolls can endure a lot, because Missy's hot bod held up to extreme temperatures, air pressure and cosmic ray radiation.

Missy's material didn't even deteriorate when temperatures got as low as -70 degrees Fahrenheit, or when she traveled against jet stream winds over 100 miles per hour.

Cosmic ray radiation was around 100 times its earthly strength, and the atmospheric pressure was less than one percent of the earth's atmosphere. Missy still held together without bursting... with pleasure.

In the video description CNV owner, Dave Levine, says, "We modified the air plug on the back so that it equalized with outside pressure throughout the flight. The doll was just filled with air, but enough was allowed to vent during the course of the flight so as to prevent explosion."

It wasn't until Missy's helium balloon (cherry) popped at 102,000 that she began to fall to earth, and be ripped to shreds by the atmosphere somewhere over the Nevada desert. We guess she found her G... force.

One small step for sex dolls. One giant step for... sex dolls.

First Sex Doll Launched Into Space And Floats Until She Blows.. Up
Top 10 Sex Toy States 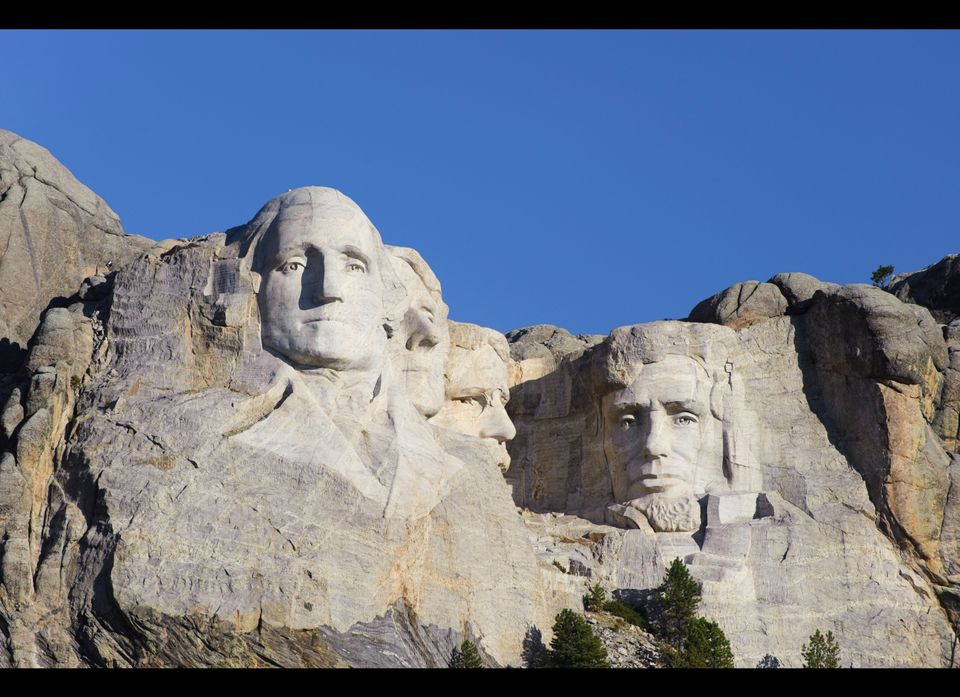