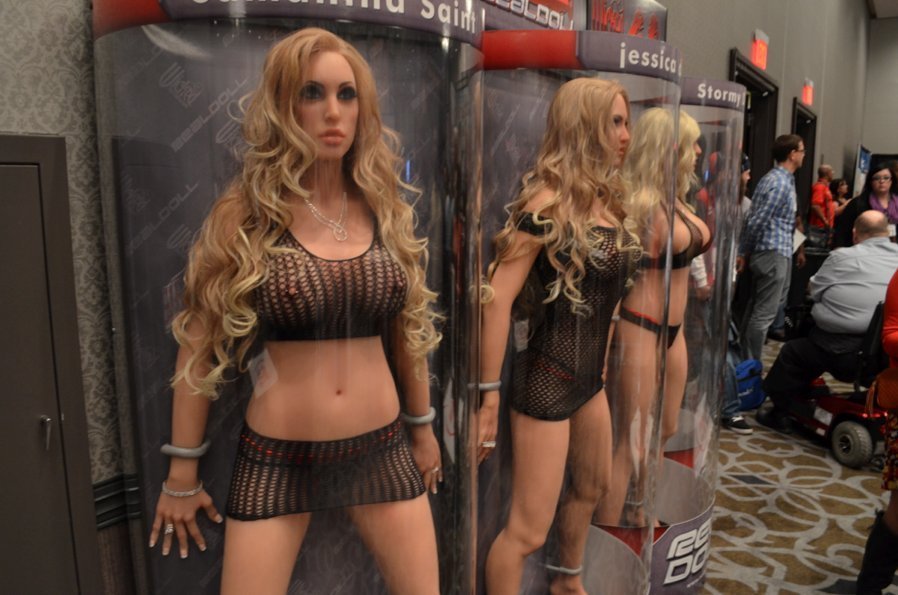 Sex Toys Of The Future