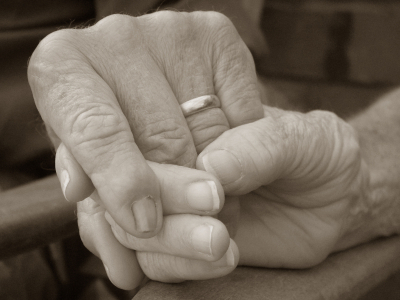 Do senior care and sex make for strange bedfellows? Well, perhaps not. At a recent Alzheimer's Association conference, one of the seminars dealt with issues surrounding sexuality and dementia. Many of the seminar participants had partners who had been diagnosed with dementia and eventually moved into a facility. A complaint that surfaced numerous times during the discussion was how nursing homes inherently do not allow for privacy: doors don't lock and rooms are often shared.

Moreover, many complained about staff members' reactions to any acts or displays of intimacy. One woman related that a staff member chastised her for being in bed -- fully clothed -- and snuggling with her husband when she was visiting him. Repeatedly, the point was made that aging did not stop one from being a sexual being, and just how reluctant society is in accepting it!

Sex and Senior Care
So where does the disconnect between sex and senior care start? The crux of the problem is two-fold. Most facilities don't train their staff to see residents as sexual beings or to understand that residents might have healthy sexual needs. This issue in someway can be informed by families, who sometimes are the ones paying for care. Adult children seldom see their parents as sexual beings and staff follows suit so as not to upset family members. This leads the management of facilities to conclude that anything even bordering on a progressive stance about sex could result in residents moving out.

Exacerbating this problem is that seniors did not grow up in the era of "safe sex." Many still view pregnancy as the primary concern of sexual intercourse rather than sexually transmitted diseases (STDs). But the senior population could be more prone to infections since many members have a weaker immune system than the general population. And many physicians would not assume a senior was sexually active. Both ageism and age-related changes in the body result in the ability for STDs to be contracted more easily, and go undetected for longer, which could potentially cause more harm.

Luckily, there are exceptions to this rule of trying to stifle the sexual needs of seniors. One that has received a lot of press is the Hebrew Home for the Aged, a skilled nursing facility in the Riverdale section of the Bronx in New York City. Its policy is to allow residents a chance for intimacy, but in a safe environment. If a staff member walks in during a sexual encounter he or she is trained to quickly and politely exit the room. Where the situation gets sticky is when one of the people involved has dementia. The question of consent is significant in sexual relationships where one person has dementia.

At the Hebrew Home for the Aged, if staffers see two residents engaged in any intimate act and the couple is not known to be in a relationship, then the staff member will ascertain whether it is consensual. Studies about sex and nursing homes have been done since the 1970s, but even with ongoing research, many people are reticent to discuss sex in long-term care facilities.

Seniors in long-term health care facilities have their lives monitored for their own safety and well being. Not extending this into the realm of sexuality shows a lack of respect for residents as fully developed human beings. It also chips away at the idea that life can remain similar even when one moves from home to a senior care facility. And as for the adult children who have a hard time seeing aging parents as having a sexual side -- don't forget how you got here. I find it nothing short of sad to leave this issue smoldering on the back burner when seniors -- through intimacy -- could be leading potentially fuller, more enjoyable lives.

Sex in Nursing Homes: The Debate Continues
7 Questions To Ask Before You Pick A Retirement Community 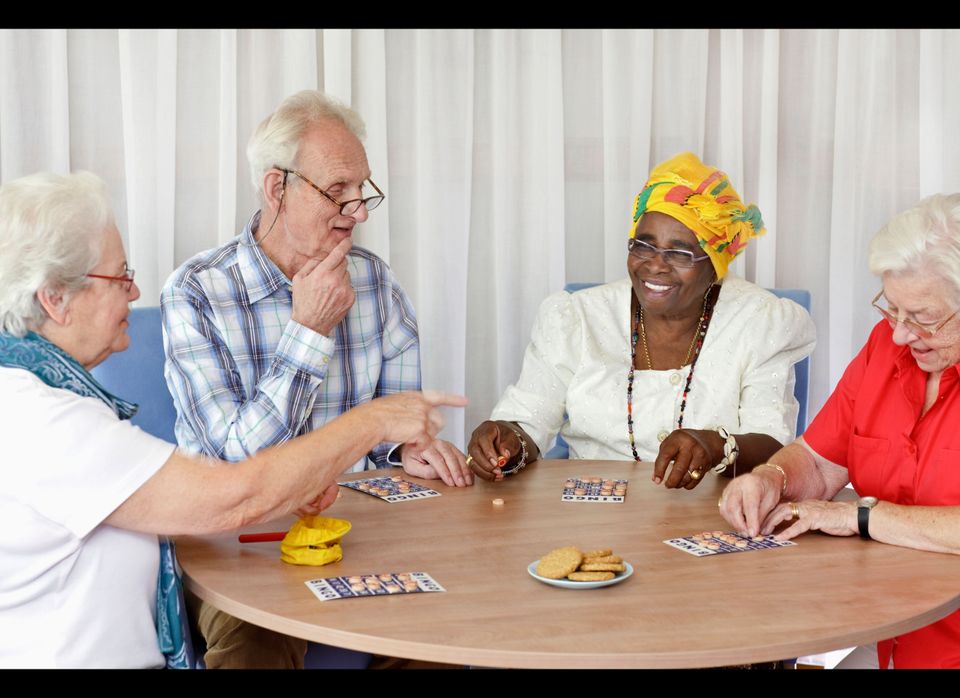