The eight essential films of the sexual revolution, according to Pires, are listed below. Be warned, there are, of course, some NSFW ones in there.

"About wife-swapping and swinger culture. This is one of the series' tamer films." 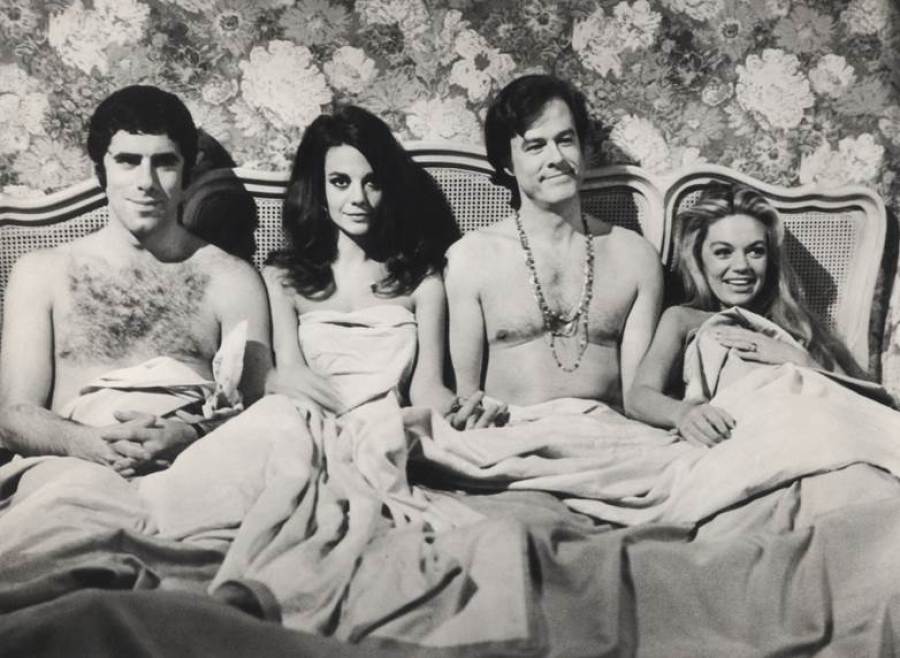 2. Everything You Always Wanted to Know About Sex* (*But Were Afraid to Ask)

"The Woody Allen parody of pseudo-science. Along with Barbarella and Deep Throat, probably the most mainstream of the bunch." 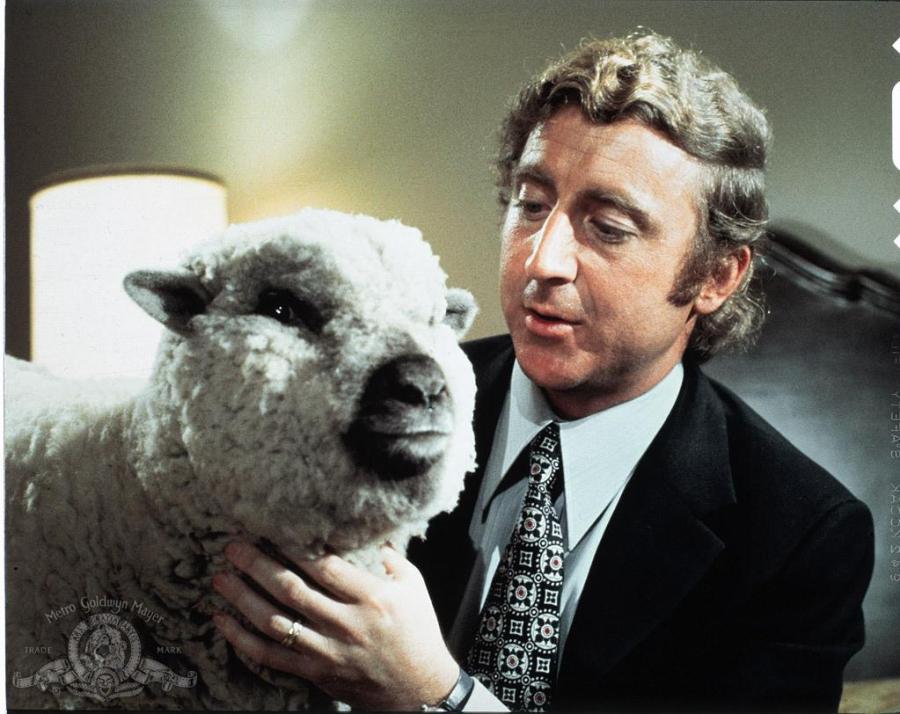 "This film was widely banned. Screenings at the time of its release were raided by police." 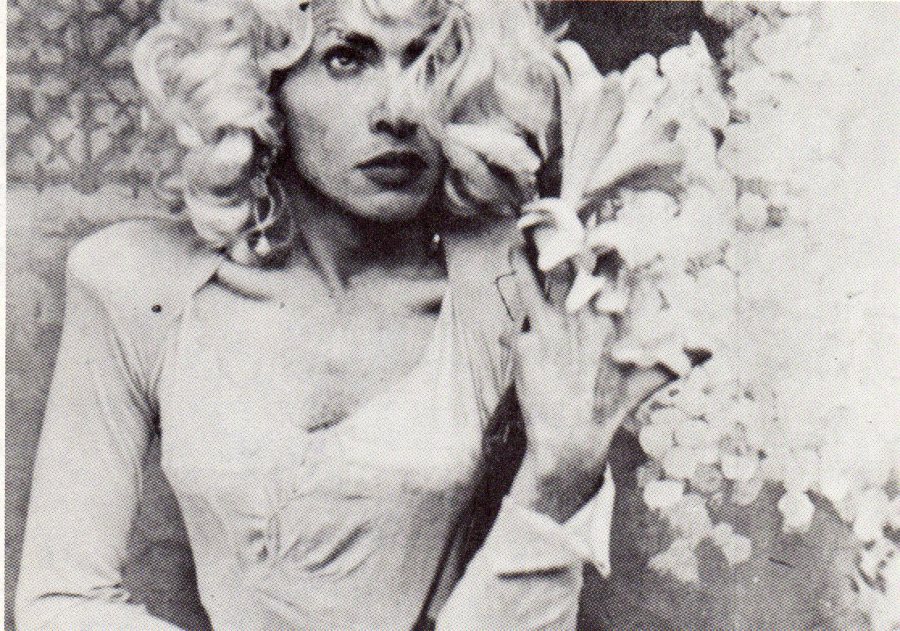 "A popular Swedish erotica film about counterculture and socialism. It was seized by customs upon entry to the U.S." 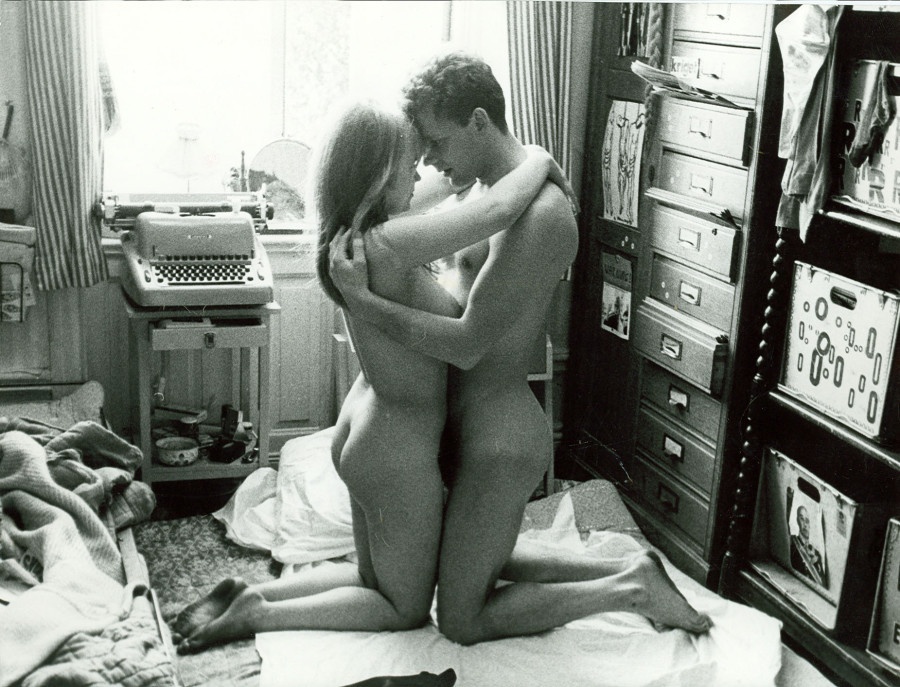 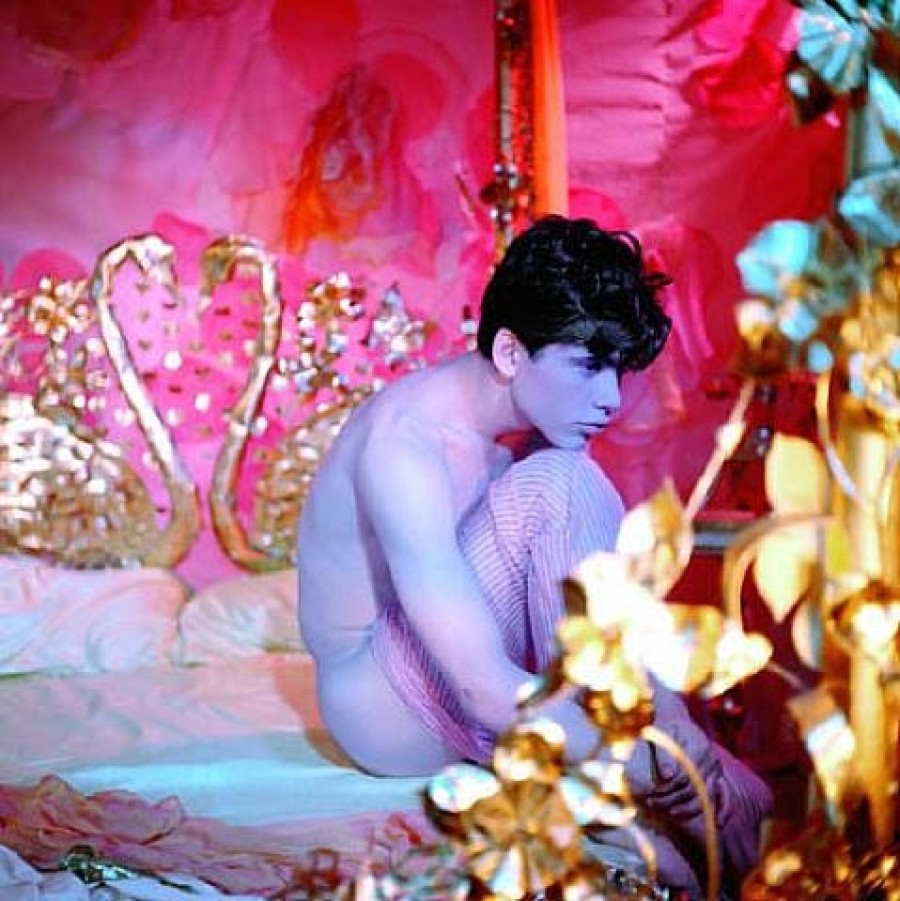 "A porn-chic film about bisexuality by legendary sexploitation filmmaker Radley Metzger (who will be in attendance [at the screening]). The film is so rare, Metzger is delivering it to Philadelphia himself." 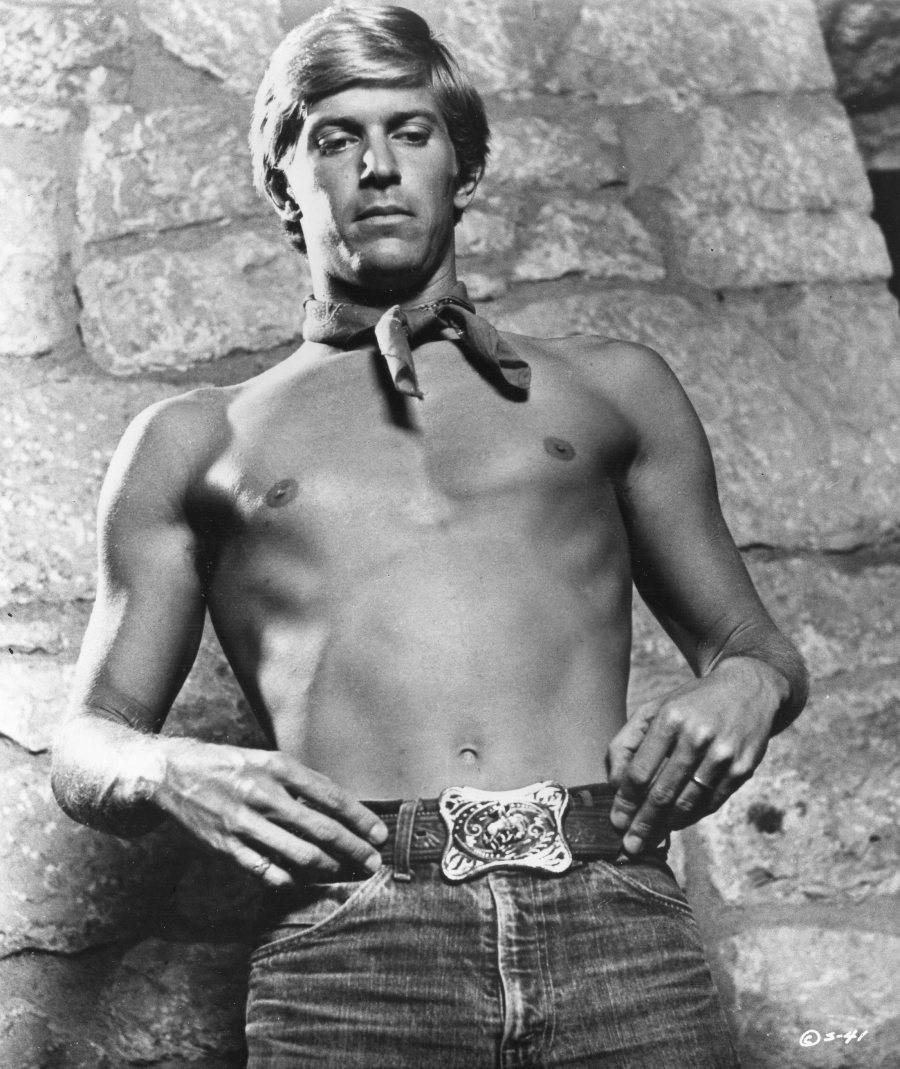 "A short film by poet/filmmaker James Broughton which broke taboos about full-frontal nudity in film." 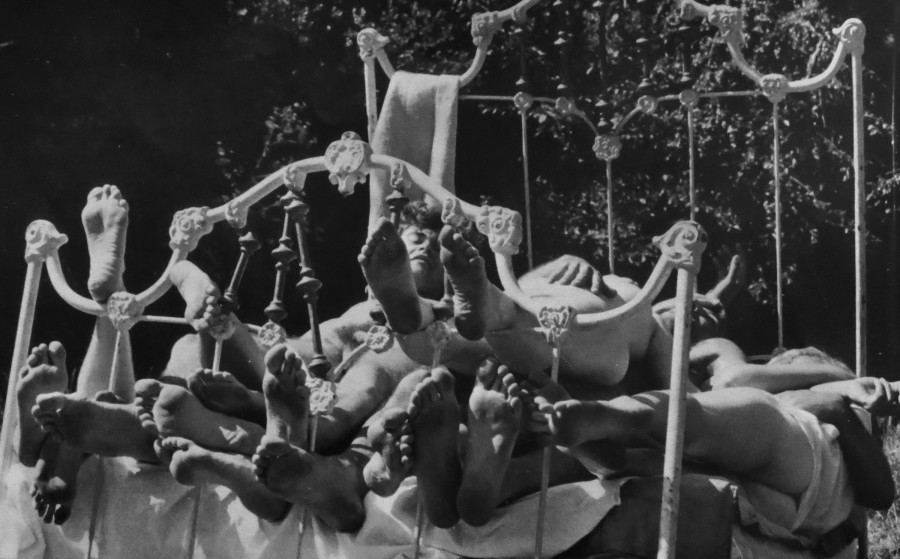 8. WR: Mysteries of the Organism

"This Serbian fiction/documentary hybrid was banned in its home country, and its director was exiled from Serbia for 17 years because of it." 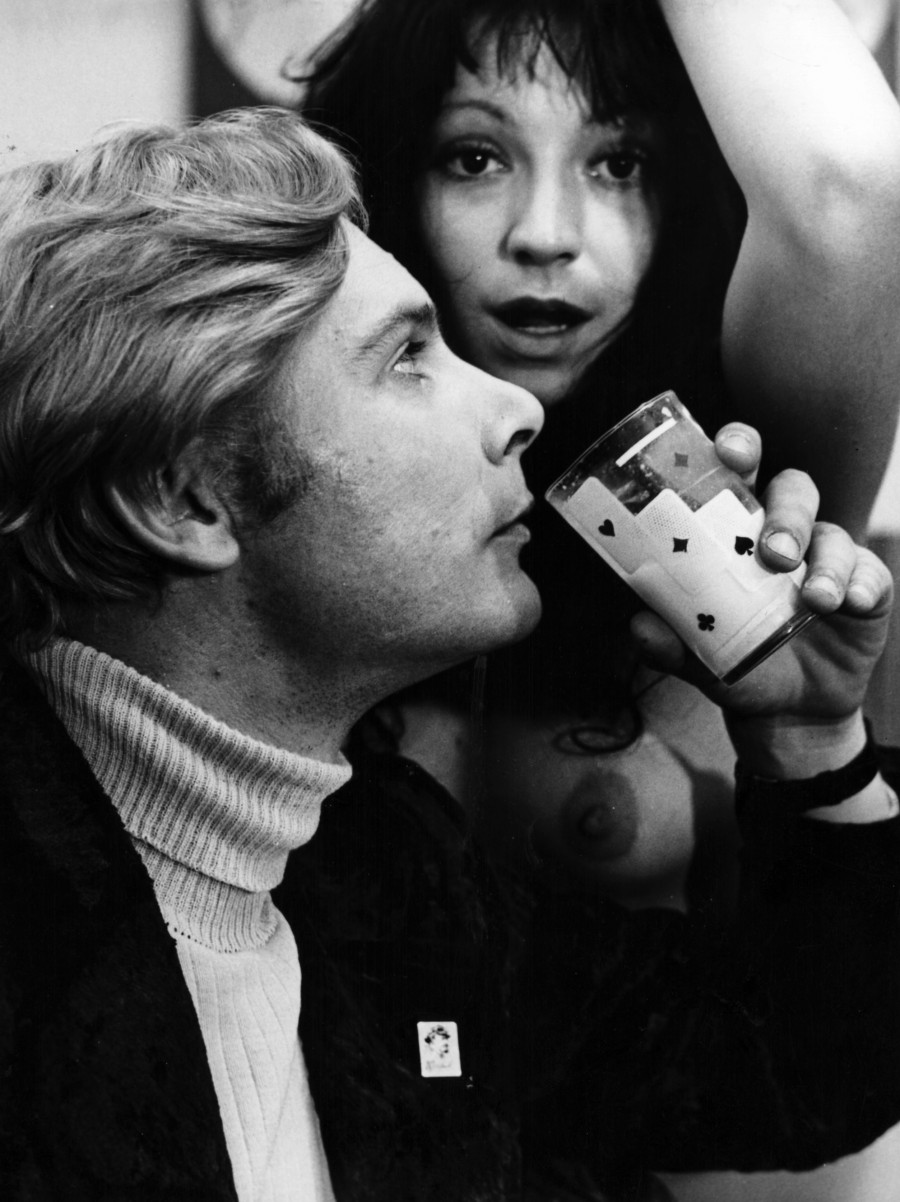 Pires hopes his festival will showcase how commercial and experimental films reacted with and against each other to push the genre forward. "A lot of these films I was watching from a distance, chronologically anyway," he explained in an interview with the Huffington Post. "I wanted to look at commercial and mainstream cinema and also underground and experimental cinema and see how underground films were pushing the boundaries, and how commercial cinema responded to that. In this moment in the late '60s early '70s, Hollywood recognized counterculture, not just sexual liberation but drug culture and all that came with it, and cashing in on it."

Over 60 commercial and underground films will show in "Free to Love: The Cinema of the Sexual Revolution", running January 10 until February 15, 2014, at International House Philadelphia’s Ibrahim Theater.