Sex is everywhere. From billboards to steamy movie plots to come-hither musical lyrics, the pursuit of pleasure surrounds us.

And yet, sex remains one of the most uncomfortable and stigmatized topics for American women. Much of the uneven attitudes are based on an assumption of knowledge and understanding: We talk about the importance of consent, but not expectations and desires; health and wellness generally, but not the specifics of where and how to access condoms. 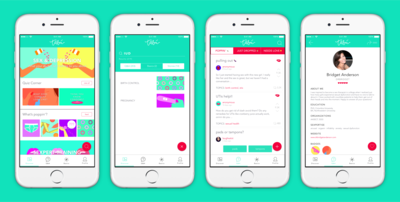 Knowledge is power
To discover, know and embrace what a woman wants and deserves, she has to start at the beginning with two things: basic knowledge and a sense of community. 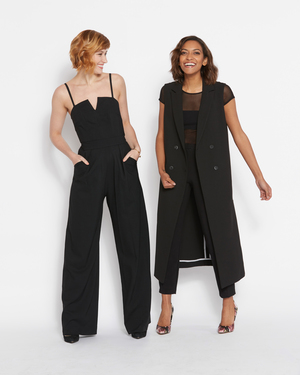 "It's like asking someone to go into a job interview without any prep on what the company is, or what their role would be," Rodriguez said. "If you don't know what you like, how can you expect to enter into an activity and have it be successful?"

Put off by the "tacky novelty stuff" filling the market, Rodriguez was inspired to cultivate a collection of design-centric, aesthetically pleasing products for women that provide a fun and approachable route to exploring their own pleasure. 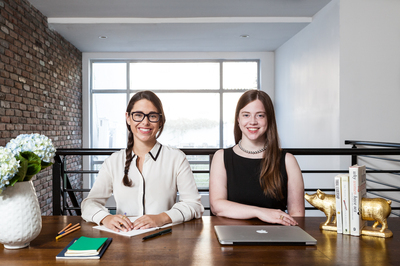 "I realized that in this product category, I wasn't getting the same value as from other consumer electronics, and I think that gap is based on shame," Lieberman said. "People thought that women don't know what they deserve."

"When you refer to the industry as 'novelty', you're implying that no one actually wants or uses these products," Lieberman explained. "You're dismissing the clientele."

To bridge that gap, all three businesses focus heavily on normalizing sexuality. Unbound's most popular products fit seamlessly into women's everyday lives, shifting away from phallic, cheaply made designs to wearable pieces -- gold bangles that double as handcuffs, for example -- that easily transition from day to night. 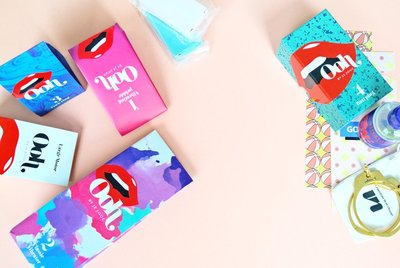 "Women appreciate having something they can leave on the nightstand and not be mortified if someone enters the room," Rodriguez explained. "We want these types of products to be part of an everyday health and wellness routine, which helps dispel the stigmas we're fighting against."

The business of the bedroom
The gender politics of the boardroom often reflect the unevenness of the bedroom. Products and businesses that endeavor to enrich female sexuality -- especially when helmed by women -- often face the hurdle of not being taken seriously.

"We've been told we're not eligible for certain loans because our company gets most of its revenue from a 'product of an indecent sexual nature'," Fine said of her early experiences with Dame. "We were told, by one individual, that 'there's no such thing as decent sex'."

Investors, at the end of the day, are often scared about what others will think if they align with products encouraging female sexuality. As a result, some have opted to back Unbound anonymously.

Because of these hurdles, these female entrepreneurs must be on top of their game at all times.

"I don't think people are intentionally vindictive about the fact that you're a woman, but when you walk in the door you start below zero," said Rodriguez. "You have to be twice as good because you're a woman."