Change.org is getting help from New York council members to pressure the Village Voice to shut down its adult section of classified ads.

The social action platform has been urging people to petition against the newspaper's Backpage.com section, which pimps have been using for trafficking teenage girls, the organization announced in a press release.

To date, 92,315 people have signed the petition and concerned council members in New York are now also fighting to put a stop to the site's trafficking.

"Village Voice Media must ensure that children and teenagers are not being abused in the commercial sex industry with help from their website," said Melissa Mark-Viverito (D-Manhattan/Bronx), who introduced a resolution Friday to eliminate the newspaper's Backpage.com section.

The Brooklyn District Attorney has prosecuted 32 sex trafficking cases in the past year and a half, and a vast majority of the girls were marketed through Backpage.com, according to a statement released by the office of Council Member Brad Lander. In the past three years, trafficking charges were brought against people using Backpage.com in 50 instances, in 22 states, the statement also reported.

After Craigslist shut down its adult services section in 2010, because it was found to be linked to trafficking cases, Backpage.com became the "prostitution-ad leader," according to aimgroup.com. The site's ad revenue increased 15.3 percent, to at least $1,671,685, in just one month.

"Pimps are turning to the Internet," Lauren Hersh, a Brooklyn prosecutor, told The New York Times. "They're not putting the girls on the street so much. Backpage is a great vehicle for pimps trying to sell girls."

Village Voice Media responded to The New York Times story, saying it, too, was combating trafficking, but that "censorship will not rid the world of exploitation."

To help shut down Backpage.com, sign the organization's petition.

Click through our slideshow below to learn which states have the strongest sex trafficking laws: 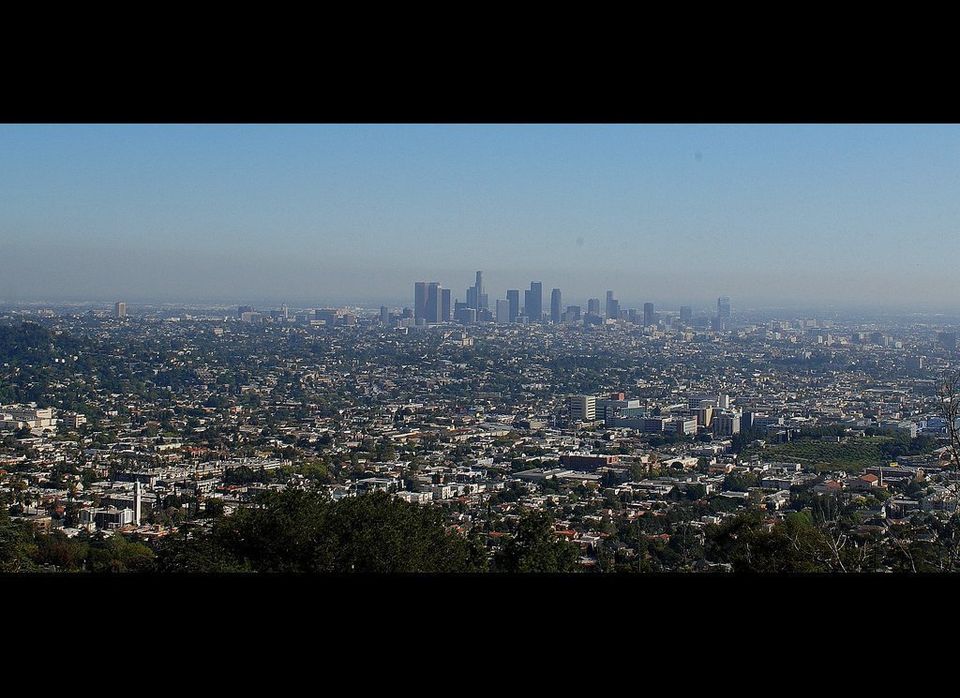