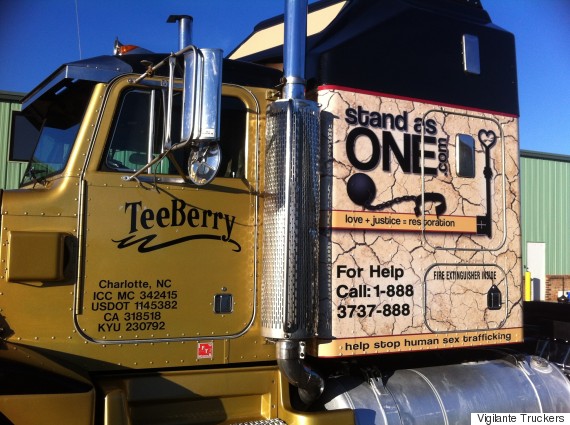 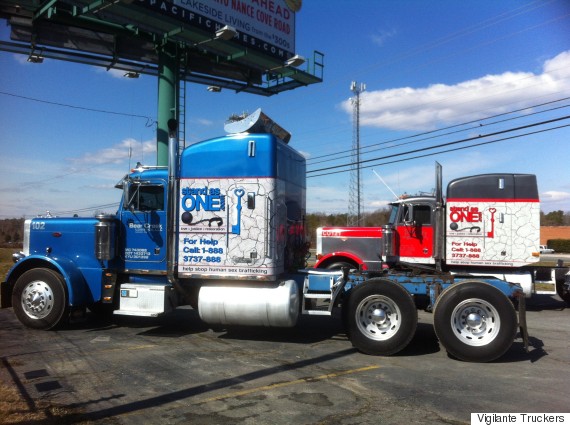 1 / 22
Thailand
On Aug. 18, 2009, a bar girl waits for customers outside a bar in Sungai Kolok in Thailand's southern province of Narathiwat. The sun hasn't set, but already the music is pumping and the disco ball is rolling in the Sumtime Bar, where Malaysian men are enjoying the drinks and women available on this side of the Thai border. (Photo credit: Madaree Tohlala/AFP/Getty Images)
Getty